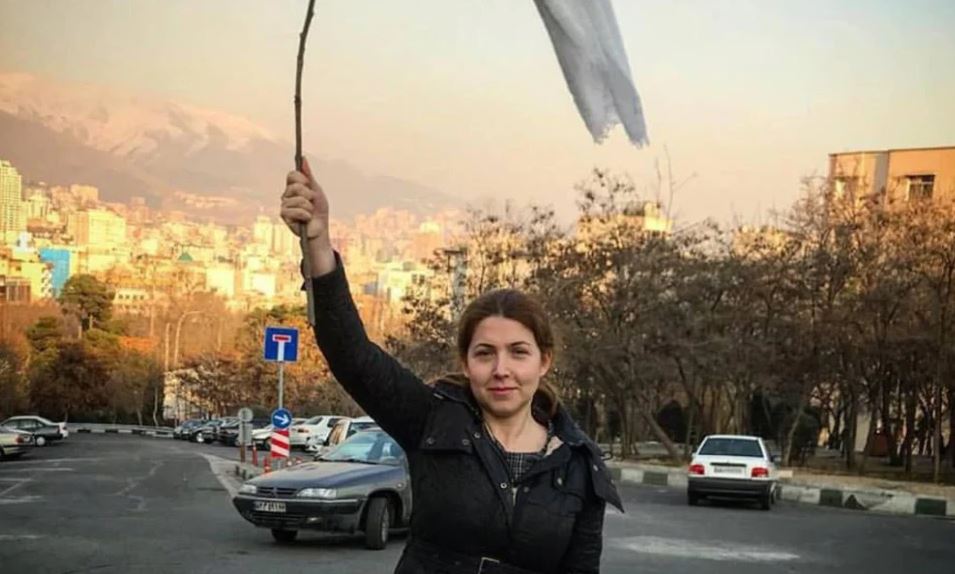 A prominent Iranian lawyer who defended women arrested for protesting against the country’s mandatory headscarf law has been sentenced to 38 years in prison and 148 lashes, according to her husband.

Nasrin Sotoudeh, who has been imprisoned since being taken from her home on June 18 last year, is already serving a five-year sentence.

The 55-year-old human rights lawyer was sentenced to an additional 33 years – and the 148 lashes – after being convicted of several more national security crimes this month, her husband, Reza Khandan, wrote on Facebook.

But the semi-official Islamic Republic News Agency reported that a judge at Tehran’s Revolutionary Court said on Monday that, in addition to the five years of Sotoudeh’s earlier sentence for “colluding against the system,” she was sentenced to two years for “insulting” supreme leader Ayatollah Ali Khamenei.

Sotoudeh told her husband in a brief phone call from prison that she was informed she faces 38 years and the lashes, according to the Centre for Human Rights in Iran.

Khandan told the New York-based advocacy group that it is unclear what additional charges Sotoudeh had been convicted of and that his wife had not received the verdict in writing.

“I don’t know how many years she got for each of the charges because my conversation with Nasrin only lasted a few minutes and we didn’t get to the details,” Khandan said, according to a statement on the group’s website.

Read the article by Melissa Etehad in The Sydney Morning Herald.