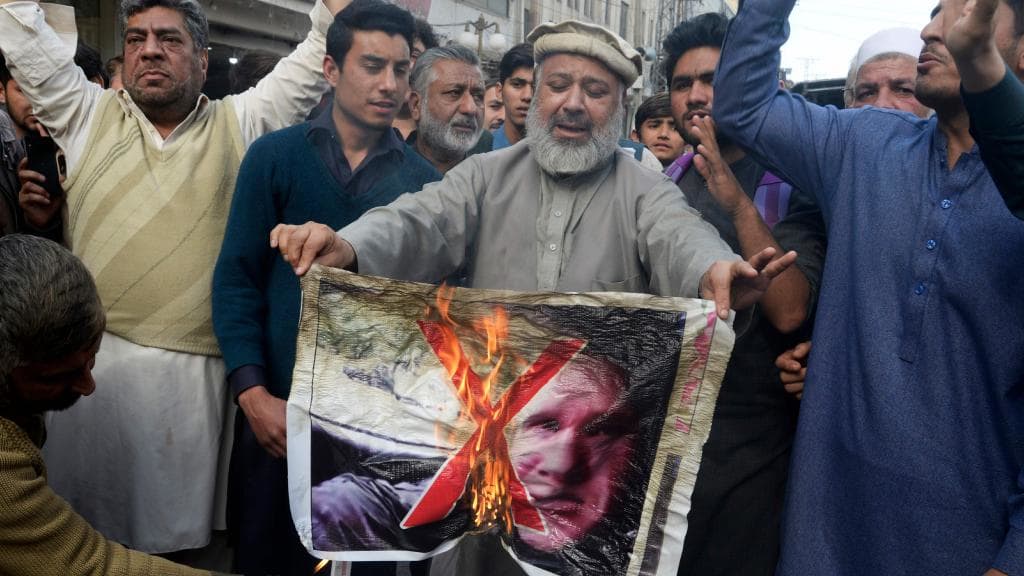 White supremacist Brenton Tarrant, murderer of 50 Muslims in Christchurch, says he wanted to make us fight each other.

It’s working, and God knows where this nightmare will end.

“Why did you carry out the attack?” Tarrant asks himself in his 73-page manifesto.

“To incite violence, retaliation and further divide between the European people and the invaders (Muslims)” to provoke “drastic, powerful and revolutionary action.”

Indeed, the Christchurch horror is already inciting even more of the radicalisation and division that helped to inspire it.

In Australia, we’ve had independent Senator Fraser Anning disgracefully rationalise this terrorism by blaming the immigration “which allowed Muslim fanatics to migrate to New Zealand in the first place”.

He then had an egg pushed into his head by a 17-year-old, who was in turn punched by Anning.

In the United States, students confronted even Chelsea Clinton, daughter of the former president, and in a video gone viral told her “the 49 people died because of the rhetoric you put out there”.

When activists misuse this massacre to attack Clinton for opposing the anti-Semitism of Muslim congresswoman Ilhan Omar you know it’s to Tarrant’s script.

It is risky to treat seriously the “manifesto” of a mass murderer and self-confessed “eco-fascist”, but Tarrant’s is in some frightening ways rational, even if his judgments are evil and paranoid.

Indeed, it mirrors the “Letter to the American People” of al Qaeda chief Osama bin Laden, now dead, explaining why he murdered 3000 people in the 9/11 attacks.