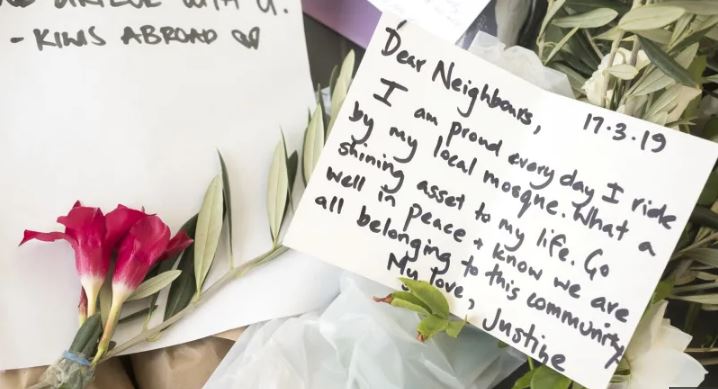 Australia and New Zealand are migrant societies held together by a healthy civic patriotism that welcomes anyone of any race or creed who signs up for government by rule of law decided by democratic means. The reality of this social cohesion was demonstrated over the weekend, when the peoples of New Zealand and Australia too were drawn together – from right across their political, religious, ethnic and social spectrums – to mourn 50 lives lost to a gunman driven by lies and rage.

It repudiated the extreme ethnic nationalist idea of belonging in which Brenton Tarrant dressed up his murderous instincts in Christchurch on Friday. Such ideology has no place in our free and open societies, and it never can have. It is a mirror image of Islamist violence, with its similar stew of paranoid conspiracy theories, revenge fantasy and the certainties of the fanatic. In the hands of disturbed individuals who have armed themselves, this bile leaks out of the dark corners of the internet into the real world.

Barbarians pretending to be defenders of civilisations have to be challenged.

Read the opinion piece in the Australian Financial Review.