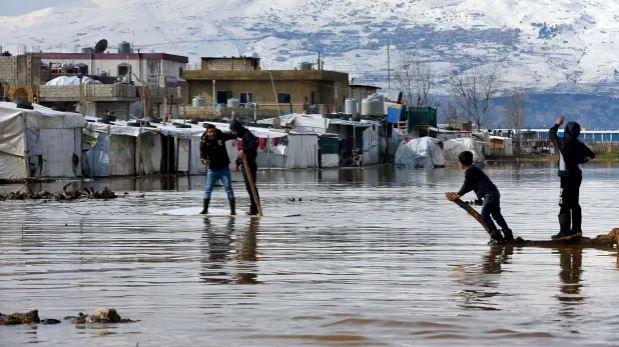 Pompeo heads to Lebanon, where Hezbollah is at peak strength

Beirut | US Secretary of State Mike Pompeo hopes to use his first visit to Lebanon this week to step up pressure on Iran and its local ally, Hezbollah. But he could face resistance even from America’s local allies, who fear that pushing too hard could spark a backlash and endanger the tiny country’s fragile peace.

Hezbollah wields more power than ever in parliament and the government. Pompeo will meet on Friday with President Michel Aoun and will also hold talks with Lebanon’s parliament speaker and foreign minister – all three of whom are close Hezbollah allies. He will also meet with Prime Minister Saad Hariri, a close Western ally who has been reluctant to confront Hezbollah.

“We’ll spend a lot of time talking with the Lebanese government about how we can help them disconnect from the threat that Iran and Hezbollah present to them,” Pompeo told reporters earlier this week.

But isolating Hezbollah, whose military power dwarfs that of the Lebanese armed forces, could prove impossible.

The Iran-backed group has an arsenal of tens of thousands of rockets and missiles. Its battle-hardened cadres fought Israel to a stalemate in 2006, and have fought alongside President Bashar Assad’s army since the early days of the Syrian civil war, securing a string of hard-won victories. Over the past year, the group has translated this power into major political gains unseen in the past.

Read the article by Bassem Mroue in The Australian Financial Review.