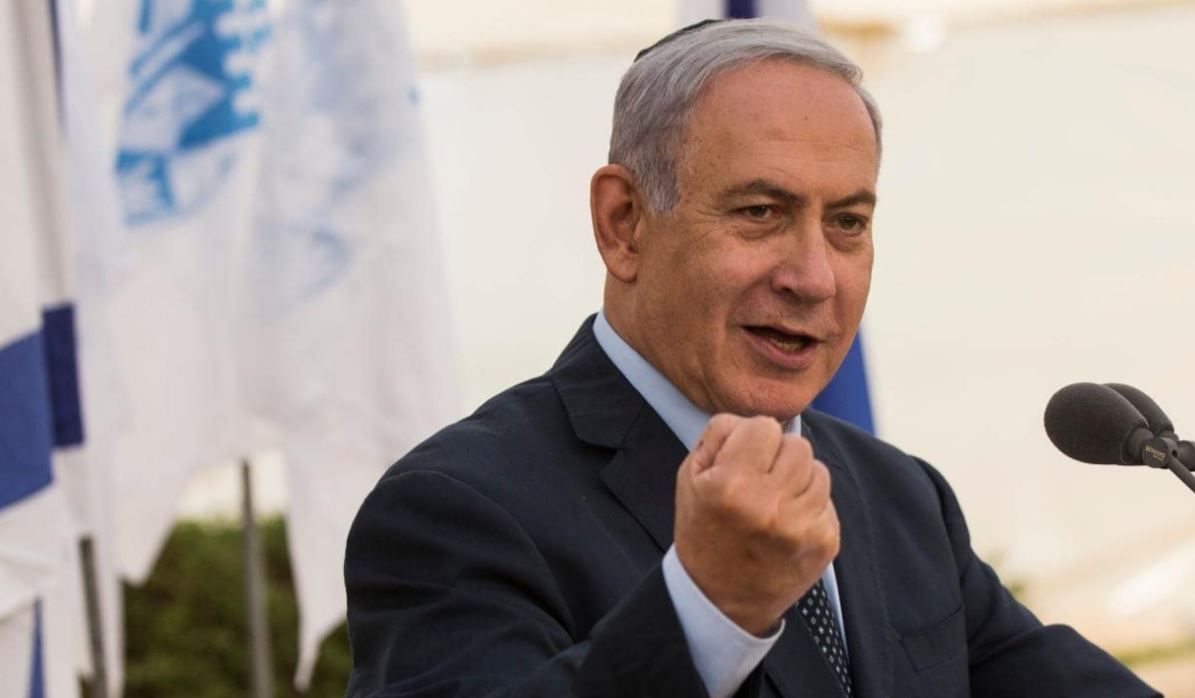 The making of Benjamin Netanyahu

According to biographer and Haaretz columnist and senior correspondent Anshel Pfeffer, Benjamin Netanyahu has always believed he is on the outer, despite, if he wins the upcoming election and isn’t forced to resign due to corruption charges, almost holding the mantel for the longest serving leader of Israel. It is also the reason why he has the unwavering conviction that he and he only can save Israel.

Listen to this episode on the ABC Saturday Extra program.