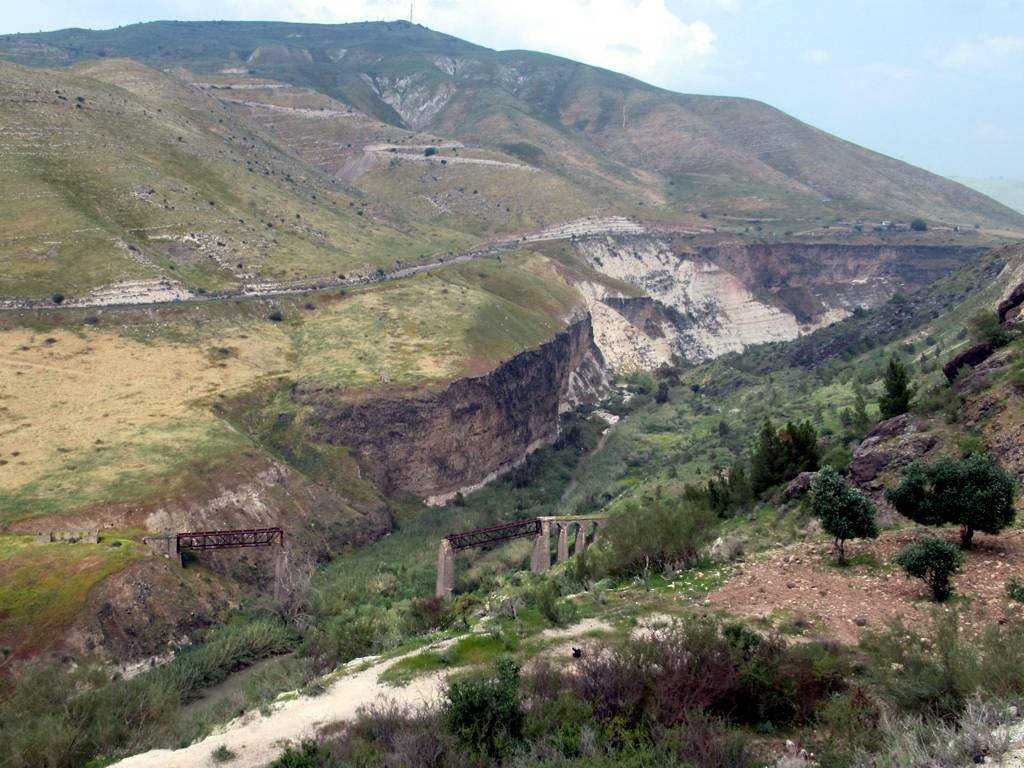 US President Donald Trump says it is time to back Israeli sovereignty over the Golan Heights that Israel seized from Syria in 1967, marking a dramatic shift in US policy and giving a boost to Israeli Prime Minister Benjamin Netanyahu in the middle of his re-election campaign.

“After 52 years it is time for the United States to fully recognise Israel’s Sovereignty over the Golan Heights, which is of critical strategic and security importance to the State of Israel and Regional Stability!” Mr Trump wrote on Twitter on Thursday.

Recognition of the disputed area, captured by Israel in the 1967 Middle East war and annexed in 1981 in a move not recognised internationally, would mark a major shift in US policy days before Mr Netanyahu arrives in Washington to meet with President Trump and address the American Israel Public Affairs Committee.

Mr Netanyahu has been pressing for the US to recognise its claim to sovereignty over the Golan Heights and raised that possibility in his first White House meeting with President Trump in February 2017.

Mr Trump’s move on Thursday was his most overt yet to help Mr Netanyahu, who faces an April 9 election and is locked in a closely contested race at a time when he is battling corruption allegations, which he denies.

The prime minister had been expected to raise the issue again with Mr Trump during his visit to Washington, an Israeli official said.