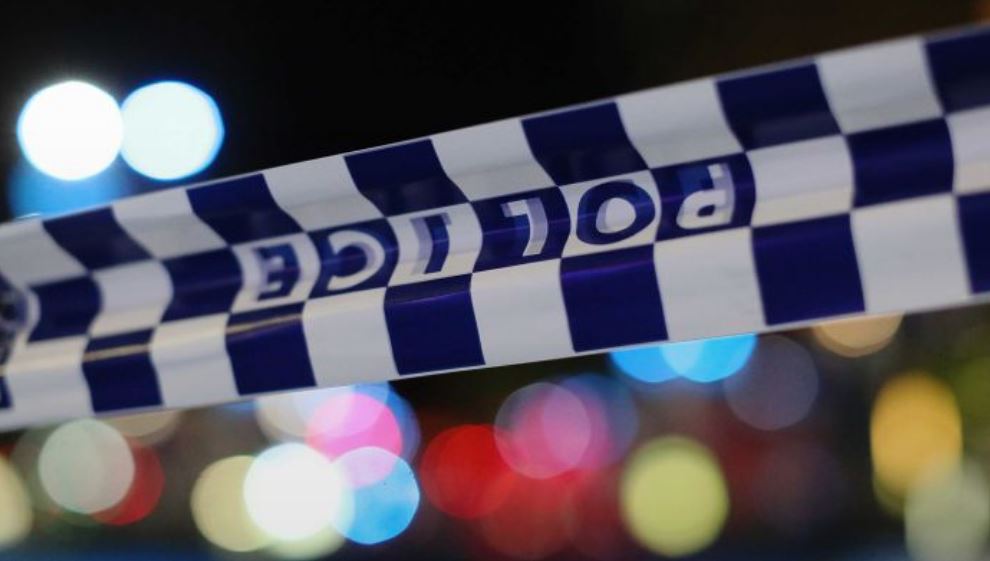 Former NSW Deputy Police Commissioner Nick Kaldas has called for the establishment by Australia’s law enforcement agencies of a national data base for hate-motivated crimes. It echoes calls made by others, including the Executive Council of Australian Jewry, to parliamentary inquiries and more broadly in recent years.

In contrast to the United States, the UK and Canada, there is no definition of “hate crime,” “bias-motivated crime” or even of “racially-motivated crime” that is officially recognised throughout Australia; nor is there an official, centralised, nation-wide way of recording such crimes. Each state has a different legislative regime for proscribing hate crimes, and therefore a different method and classification process for recording these crimes.

The absence of any consistency of approach between different jurisdictions makes it very difficult to compare rates of hate crime in different parts of Australia, much less to draw any conclusions about hate crimes in Australia overall. The Australian Bureau of Statistics does provide some general, comparative breakdown of crime for Australia as a whole, but not by motivation.

While a uniform definition of hate crime would obviously be useful, it is critical that police officers also be provided with the skills and training they need to correctly identify and classify reports of hate crimes. The integrity of any hate crime data system will be dependent on both a consistent definition and the consistent application of that definition by police services across jurisdictions.

The experience of the United States, the UK and Canada suggests that the additional investment of resources in training police and implementing a national system in place of the existing State or Territory systems would not be excessive and would have positive practical and symbolic significance in signalling the determination of government to address hate crimes. This has helped reduce the instances of such offences, and has promoted more cohesive communities in which various groups that have traditionally been the target of hate crimes feel that their need for protection has been addressed.

Since 2011, regional police forces in the UK have been required to report hate crime data to the Home Office for inclusion in the UK’s centralised National Crime Statistics. There, a hate crime is defined as “any criminal offence which is perceived, by the victim or any other person, to be motivated by hostility or prejudice towards someone based on a personal characteristic.” The “personal characteristic” categories which are recognised in the UK are race or ethnicity; religion or beliefs; sexual orientation; disability; and transgender identity.

This common definition was agreed upon in 2007 by the Police, Crown Prosecution Service, Prison Service (now the National Offender Management Service) and other agencies that make up the UK criminal justice system. The total recorded hate crimes are broken down by region, category of target and by the general crime type to which the incidents relate ― such as murder, robbery and assault.

Read the full article by Peter Wertheim ( co-CEO of the ECAJ) on the ABC Religion and Ethics program.