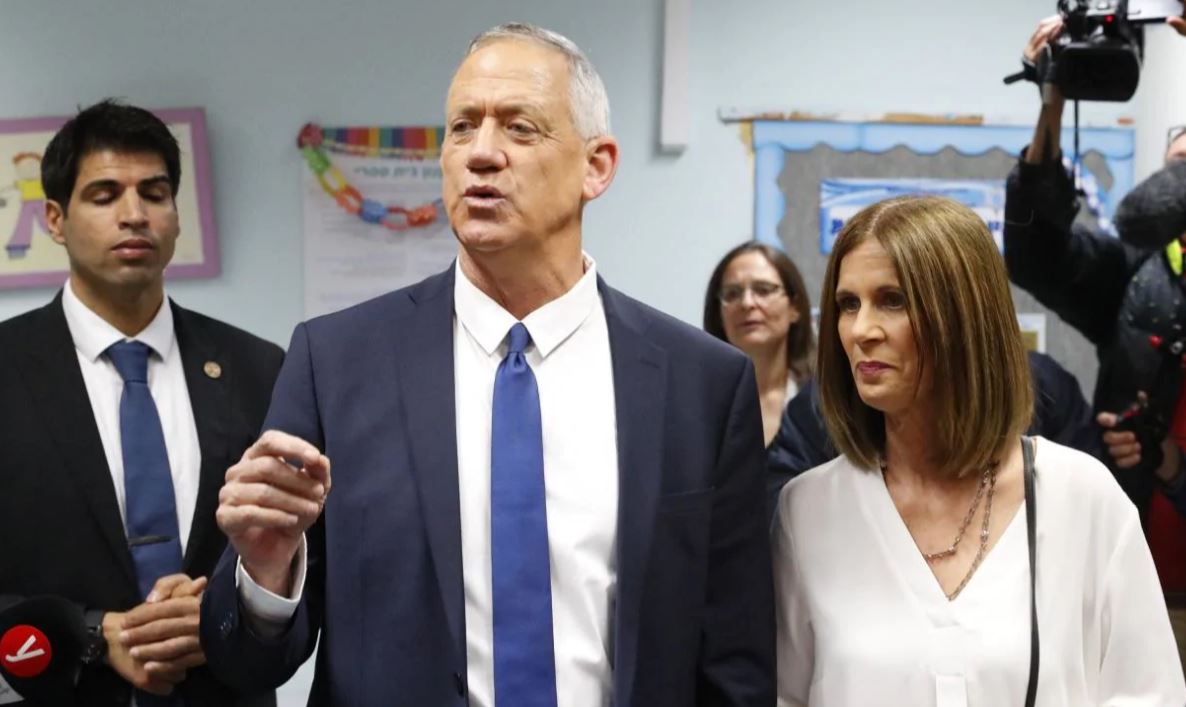 Israelis take poll down to the wire

Israelis voted yesterday in a high-stakes election that will decide whether to extend Prime Minister Benjamin Netanyahu’s long tenure despite corruption allegations or to replace him with a former military chief new to politics.

The vote is expected to be close and likely lead to frantic negotiations to form a coalition once results are in, with opinion polls having shown Mr Netan­yahu best placed to do so.

Polls were to close at 10pm (5am today AEST) in most areas, with final results not expected until tonight.

Former military chief of staff Benny Gantz, 59, has mounted a strong challenge to the veteran prime minister by brandishing his security credentials while pledging to undo damage he says Mr Netanyahu has inflicted on the country with divisive politics.

He voted in his home town of Rosh Haayin with his wife, Revital, and called for a “new path”.

He called on all Israelis to get out and vote, saying they should “take responsibility” for their democracy. He said that voting would “let us all wake up for a new dawn, a new history”.

Mr Netanyahu voted in Jerusalem alongside his wife, Sara. The 69-year-old pledged only three days before the election that he would annex settlements in the occupied West Bank should he win.

Extending Israeli sovereignty on a large scale in the West Bank could be the death knell to already fading hopes for a two-state solution with the Palestinians.