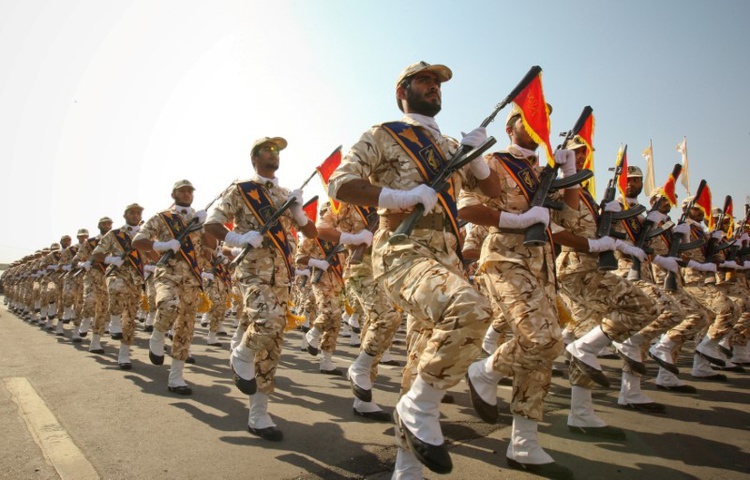 The Trump administration said yesterday it would designate Iran’s Islamic Revolutionary Guard Corps a foreign terrorist organisation. While this will upset those who want to do business with Iran, it’s a welcome recognition of ­reality.

The IRGC is a branch of the Iranian military with 125,000 personnel loyal to Supreme Leader Ali Khamenei. It controls much of the national economy, including construction, banking and telecommunications, and it oversees the regime’s ballistic-missile program.

The IRGC’s Quds Force trains terrorists and exports weapons throughout the Middle East. The State Department estimates the IRGC spends $US1 billion ($1.4bn) a year backing militias in Iraq, Syria, Yemen and elsewhere. The IRGC was responsible for killing hundreds of Americans with roadside bombs during the Iraq war. It produced “shape charges” for Shia militias that cut through even the best US armour.

This is the first time the US has labelled a state actor as a foreign terrorist organisation, but it isn’t a rash decision. The US has recognised Iran as a state sponsor of terrorism for 35 years. In 2017 the Treasury Department placed sanctions on the IRGC for its terrorist activities.

Read the article in The Australian (The Wall Street Journal).