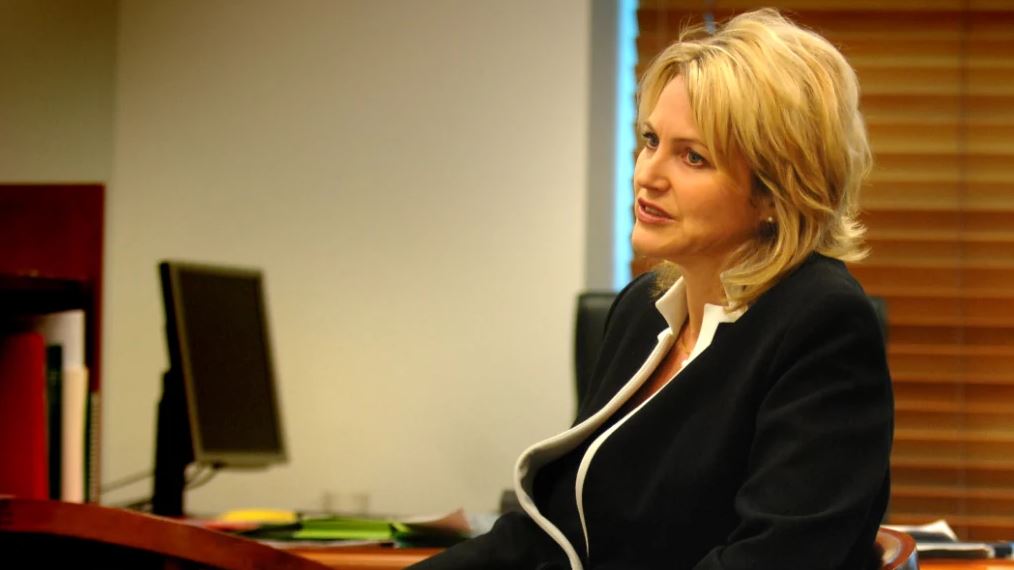 Ms Parke, who has been an outspoken defender of Palestine and a supporter of an economic and cultural boycott of Israel, was chosen by Labor on the weekend to contest the blue-ribbon seat in the hope her high profile would divert Liberal resources away from its marginal seat campaigns.

WAtoday has obtained audio of a speech Ms Parke delivered just a month ago at the launch of WA Labor Friends of Palestine in which she said Australia should recognise a Palestinian state and likened Israel’s settlements to China’s island building activity in the South China Sea.

She also took aim at Israel’s influence in Australian politics and said there was no doubt Palestinian rocket attacks on Israel, while illegal under international law, were “a reaction to and a consequence of decades of brutal occupation”.

Ms Parke, a former lawyer for the United Nations Relief and Works Agency for Palestine Refugees in Gaza, said Australia had to break away from its “strategic dependence” on the United States and recognise Palestine as a state, which is contrary to Labor policy.

“There are already 137 nations that recognise the state of Palestine, that is more than 70 per cent of the world,” she said.

“And, inshallah [Arabic for ‘God willing’], Australia will join that consensus once we have a Federal Labor government.

Read the article by Nathan Hondros in The Sydney Morning Herald.