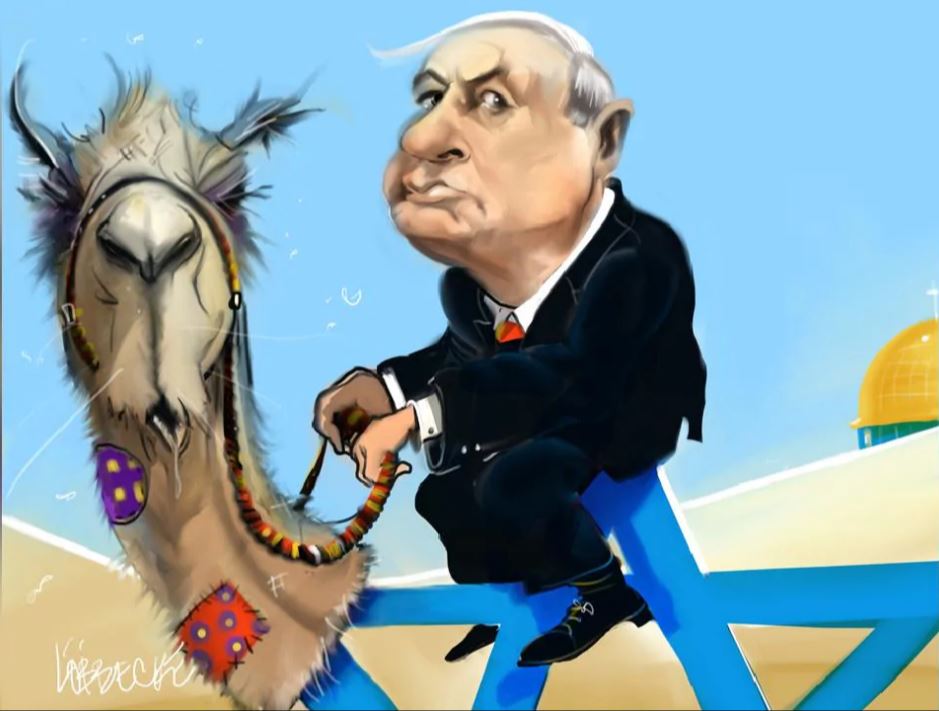 Benjamin Netanyahu, take a bow. What an extraordinary election result in Israel. Netanyahu’s Likud party has gained five seats and consolidated its spot at the top of Israeli politics. It is overwhelmingly likely he will form a new ­coalition government.

Netanyahu is a giant of modern global politics. If ever he was going to be defeated it was at this election, with four substantial corruption charges against him and the natural wear and tear of a decade in government. But while no one secures an outright majority in Israeli politics, the breakdown seems to be 65 seats for the Right and Centre Right, and 55 seats for the Left and Centre Left. As in most Western nations today, the old Left-Right classifications are increasingly of limited utility.

Indeed the old mainstream Left in Israel, the Labor Party and Meretz, were pretty well smashed. I think the eclipse of Israeli Labor is something of a tragedy. This was the party of Yitzhak Rabin, Shimon Peres and Golda Meir.

Netanyahu’s Likud seems to have scored an equal number of votes as the new Blue and White party led by Benny Gantz, a former military chief of staff. This party presented as a bit warmer and cuddlier than Netanyahu and Likud, but there were not really fundamental ideological cleavages.

The Orthodox religious parties and the more right-wing parties scored a couple of dozen seats between them and they are much more familiar and comfortable in forming coalition governments with Netanyahu than with Gantz, who has not held senior political office before.