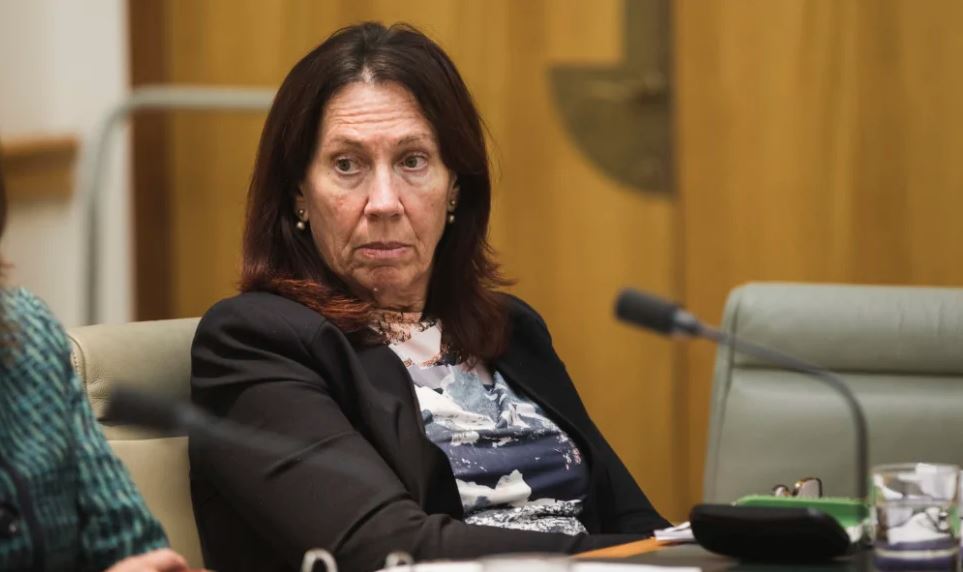 A WA Labor senator has taken aim at an “Israel lobby” she says is influencing her party’s policy on Palestine and peace in the Middle East.

Addressing the launch of WA Labor Friends of Palestine in March, Senator Sue Lines said Labor’s Israel-Palestine policy had stalled because of the lobbyists’ clout.

“Sadly, Israel-Palestine is one of those areas where it’s hard for [Labor] to move forward,” she said.

“Not so much for those of us who are supporters of Palestine, but because the Israeli lobby is so powerful within the party and outside of the party and it really does impact on the sort of movement we’ve been able to make in our policy.”

She said the formation of a West Australian pro-Palestine group was especially important for WA Labor.

“The Labor party in WA is pretty conservative, there’s a few of us who are not, but we are more conservative here and the Israeli lobby in the Western Australian party is very strong,” she said.

Executive Council of Australian Jewry chief-executive Alex Ryvchin said he was disappointed to hear “these sorts of dog-whistle allusions to supposed Israel lobby influence over Australian politics coming from an Australian senator”.

Read the article by Nathan Hondros in WAToday.