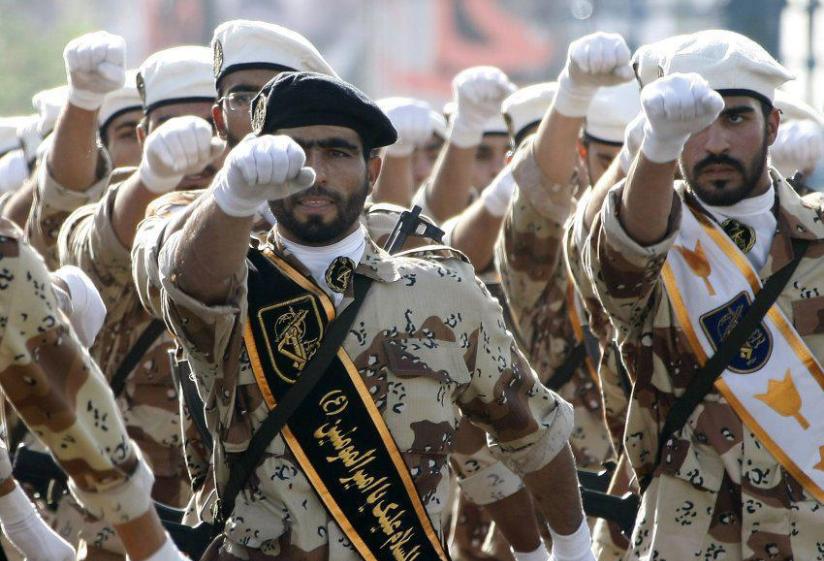 Iran Panned for ‘Ridiculous’ Pushback on US Terrorist Label

The move, labelled ‘ridiculous’ by Australia’s defence chiefs, comes after US President Donald Trump put the Iranian Revolutionary Guard on its list of terrorist organisations.

‘The Australian Department of Defence does not recognise at all — and in fact, views as ridiculous — any designation or accusation that the United States Central Command is a terrorist organisation’.

Read the editorial article in The Australian Tribune.