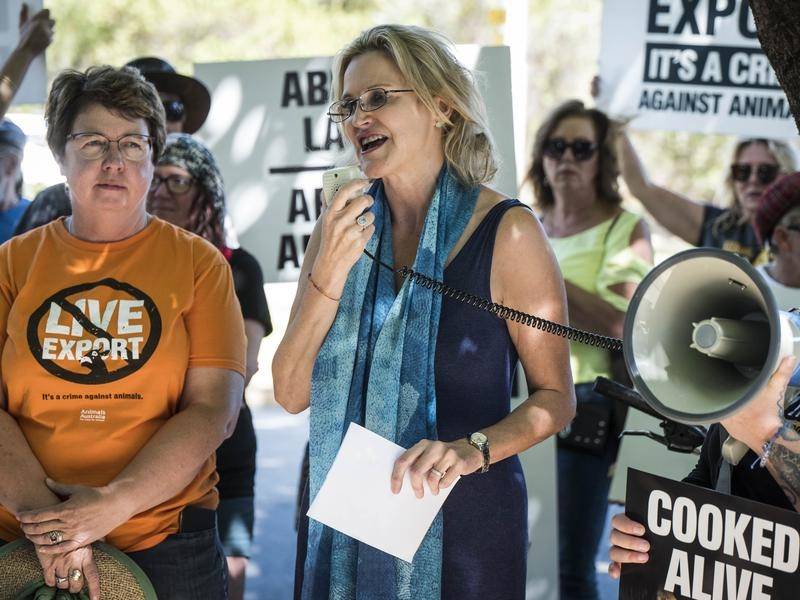 Labor’s push to gain ground in the Western Australia seat of Curtin has suffered a blow after their star candidate Melissa Parke withdrew from the contest.

Ms Parke, a former minister for international development in the Rudd government, stepped aside on Friday after reports about comments she had made concerning the Israel-Palestine conflict.

She said her views on Palestinian statehood and the brutality of Israel’s settlements were “well known”, but that she didn’t want to be a distraction to Labor’s campaign.

She also commented on claims a pregnant Palestinian woman had been forced to drink a bottle of bleach by Israeli officials at a Gaza checkpoint.

Bill Shorten told reporters on Saturday that Ms Parke had “done the right thing” in standing down and that he didn’t share her views.

“I have a view that Israel has the right to security behind its borders and the Palestinian people have a legitimate issue in statehood,” the Labor leader told reporters on the NSW Central Coast.

The blue-ribbon seat of Curtin, previously held by retiring Liberal MP Julie Bishop, is one of the electorates Labor is targeting in WA.

Read the article by Eliza Berlage in the Parkes Champion-Post.