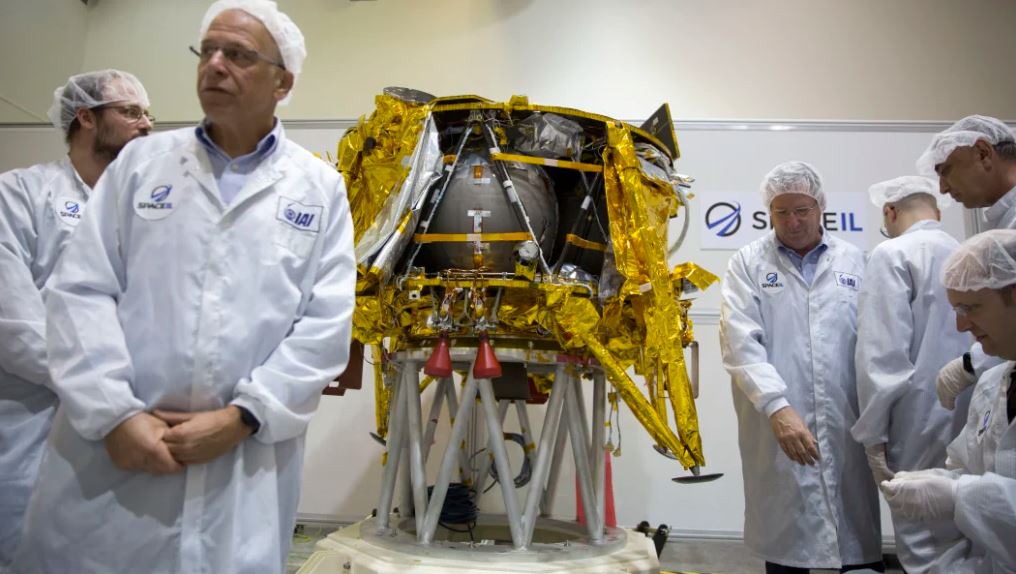 The Beresheet probe crash-landed on the Moon earlier today, dashing Israel’s hopes of becoming only the fourth country to land a functioning probe on the lunar surface.

“We lost it,” said a SpaceIL official a few minutes after mission controllers lost contact with the Beresheet probe. “We failed to land the spacecraft.”

The descent had been proceeding normally until the probe was around 11 kilometers (6.8 miles) above the lunar surface. And in fact, Beresheet even managed to take a selfie a few minutes earlier, at around 22 kilometers (13.6 miles) from the surface.

“Well, we didn’t make it. But we definitely tried,” said another SpaceIL official. “And I think that the achievement of getting to where we got is really tremendous. I think we can be proud.”

The exact cause of the malfunction has not been disclosed, but the probe appeared to have experienced an engine failure during the descent. Israel was trying to become only the fourth country to land a probe on the Moon, the others being the United States, the Soviet Union, and China.

“If at first you don’t succeed, you try again,” Israeli Prime Minister Benjamin Netanyahu said to the crowd gathered at the SpaceIL control center.

Read the article by George Dvorsky on Gizmodo Australia.