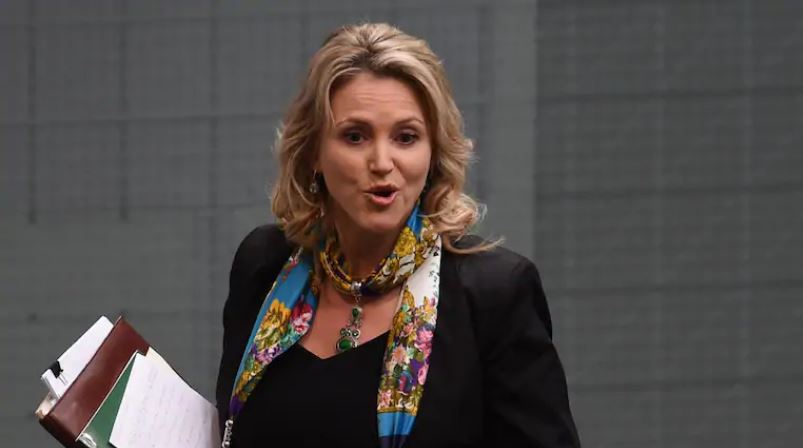 A high-profile Labor candidate quit on Friday night after being slammed by outraged Jewish community groups over her claim Israeli officials at a checkpoint in Gaza forced a pregnant Palestinian woman to drink a bottle of bleach.

Ex-Rudd government minister Melissa Parke, who was standing for a Perth seat being vacated by former foreign minister Julie Bishop, quit hours after the Herald Sun submitted questions to Labor’s campaign HQ over her statement.

Ms Parke had told a public meeting last month that Israel’s treatment of Palestinians was “worse than the South African system of apartheid”.

Ms Parke told the inaugural meeting of the WA Labor for Palestine group she could “remember vividly” the case of “a pregnant refugee woman (who) was ordered at a checkpoint in Gaza to drink a bottle of bleach”.

Ms Parke claimed the bleach “burned out her throat and insides, fortunately her baby was saved”.

In her statement of withdrawal, Ms Parke, who worked in the Gaza Strip for the United Nations Relief and Works Agency for Palestine Refugees, said her views on the Middle East were well known, “but I don’t want them to be a distraction from electing a Labor government”.

Ms Parke’s speech was described by Australia/Israel & Jewish Affairs Council executive director Colin Rubenstein as “nothing more than a laundry list of slanders, including discredited conspiracy theories and downright falsification.

Read the article by James Campbell in the Herald Sun.