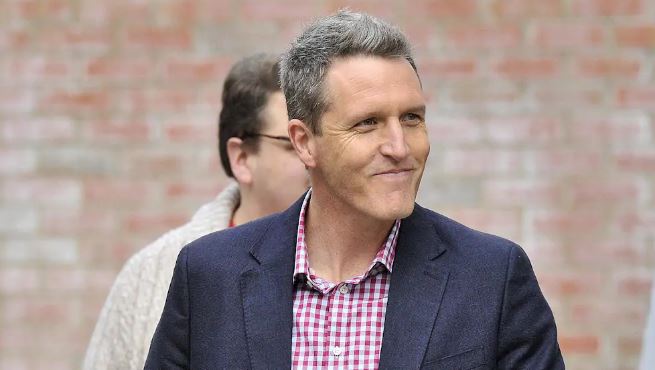 Bill Shorten has been forced to act to contain a growing Labor split over Palestine by saying two MPs who criticised Israeli checkpoints and the Israeli lobby back his support for the Jewish State.

Mr Shorten today said that both Mr Wilson and Senator Lines are on board with his policy to maintain the status quo with Israel and working towards a Palestinian State.

“Firstly, Mr Wilson and Senator Lines have re-confirmed this morning they support Labor Party policy,” he said in the Liberal-held seat of La Trobe today.

“For the sake of clarity, the Israeli ambassador representing the Australian Government said they could work with both sides of politics.

“Labor Party policy is very clear, and all my candidates have signed up … We support a two-state solution and the aspirations of the Palestinian people for statehood.”

The controversy over Mr Wilson and Senator Lines comes after ALP Curtin candidate Melissa Parke quit after she made claims a pregnant Palestinian woman was forced to drink bleach by an Israeli soldier.