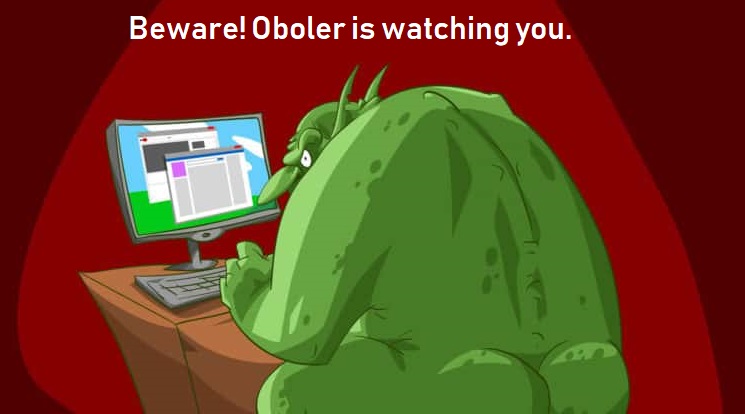 Oboler gets some opposition to his position on section 18C of the Racial Discrimination Act from the Institute of Public Affairs (IPA). You can read the letter on the Online Hate Prevention Institute’s website. that Oboler received regarding data that the IPA has gathered that indicates that the majority of people they have surveyed want the act changed.

Oboler needs to acknowledge the complete ineffectiveness of section 18C of the Racial Discrimiantion Act as it stands. There have been hardly any successful prosecutions under section 18C. The only one we can recall is when Fredrick Toben was found to have published material that was racially vilificatory of Jewish people on the Adelaide Institute website. Töben was ordered to remove the contents of the Adelaide Institute website from the internet and not to re-publish the content of that website in public elsewhere. He was also ordered to make a statement of apology.

The irony though with this prosecution is that it didn’t stop Toben from continuing to carry on in the same fashion. Oboler has made an investment with his Online Hate Prevention Institute and he needs a legal framework to be in place to support his crusade.

It is worth noting that although Oboler is Jewish and says he is concerned about anti-semitism, he sees just as much mileage or more in fighting against Islamophobia.

Oboler will never acknowledge that Muslim anti-semitism is a major issue in the whole racial hatred equation unless he is cornered on the subject. He has a habit of downplaying serious concerns about Muslim anti-semitism because its existence upsets the Online Hate Prevention Institute’s business model.