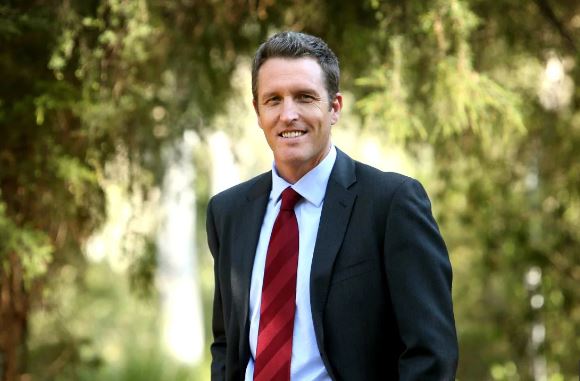 Bill Shorten is under renewed pressure to haul anti-Israel Labor MPs into line as an outbreak of pro-Palestinian sentiment within the opposition threatens to disrupt his election campaign.

Jewish leaders yesterday called on the Opposition Leader to ­enforce his support for Israel and stop a tide of pro-Palestinian support within Labor that has been bubbling in recent years.

“For the sake of clarity, the ­Israeli ambassador representing the Australian government said they could work with both sides of politics,’’ Mr Shorten said.

“Labor Party policy is very clear, and all my candidates have signed up … we support a two-state solution and the aspirations of the Palestinian people for statehood.’’

Read the article by Paige Taylor, Richard Ferguson in The Australian.