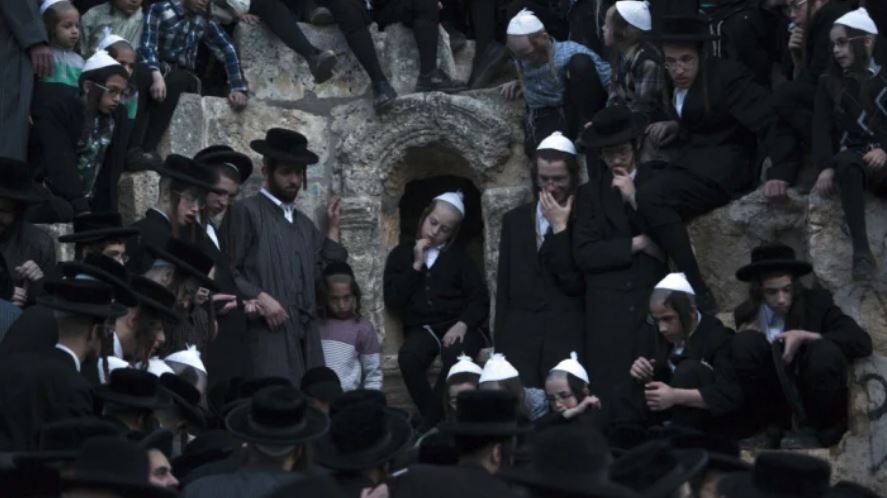 The modern Jewish family: A Passover ceremony with customised customs

Last night was the first night of Passover and the modern Jewish family sat down at the dinner table for their annual family ceremony. The modern Jewish father was there, all long-bearded and forelocked, a look that is traditional amongst his people – the staff at an inner-city industrial-chic cafe where he worked as a part-time barista, and sported a hipster woodsman-beard and a pair of dreadlocked viking-braids.

The modern Jewish mother was there, sitting at the head of the table and retelling the Passover story to the family. But this was a Fourth-Wave Feminist version where the exodus of the Israelites from Egypt is seen as a parable for the liberation of women from the yoke of male societal domination, with Pharaoh represented by “angry white men” and Moses as Ruth Bader Ginsberg.

The modern Jewish children were there, a young boy and a younger girl, their sweet faces beaming from the retina-display screens of two MacBook Airs that had been placed alongside their table-settings, delivering a live Skype feed from their bedrooms where they’d both decided to spend a quiet evening of reflective life-administration time.

The ceremony began, but the modern Jewish family were determined to keep up with the changing times, so it was a modern Passover ceremony with customised customs. They drank four glasses of Passover wine, but it was a medium-bodied well-structured organic Shiraz from WA, excellently priced at Aldi.

Read the article by Danny Katz in The Sydney Morning Herald.