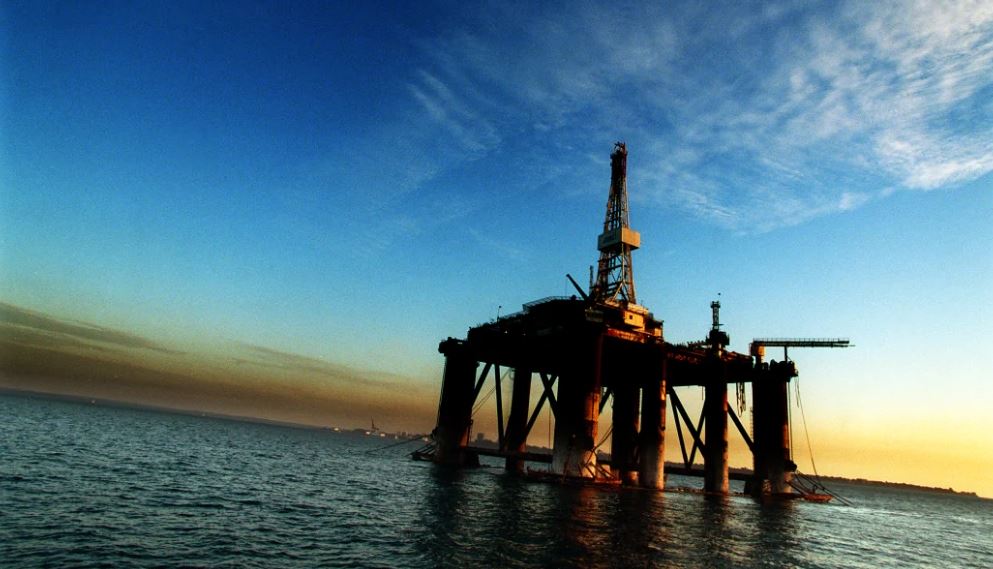 A fresh surge in oil prices, driven by a likely US-led crackdown on trade in Iranian oil, could provide a share price sugar hit for Australian energy companies.

Global oil prices jumped about 3 per cent on Monday as the United States looked set to announce that all buyers of Iranian oil must end their imports or be subject to sanctions.

The U.S. reimposed sanctions in November on exports of Iranian oil but granted eight main buyers, mostly in Asia, waivers to the sanctions that allowed them limited purchases for half-a-year.

Jeffrey Halley, senior market analyst at futures brokerage OANDA in Singapore, said the removal of the waivers would mean several large Asian countries affected – including China and India – “will be scrambling for supplies.”

“Australia and its major oil producers may be a major beneficiary,” he said.

The end to sanction waivers was also bad news for “what is already a very tight structural supply situation globally,” he said.

Deutsche Bank analysts estimate that China and India combined account for 800,000 to 900,000 barrels of oil equivalent a day of Iranian production that would need to be replaced.

“Woodside, Oil Search, Santos and Beach Energy are all materially exposed to oil prices via oil sales as well as gas sales, much of which are price-linked to oil,” he said

Although the U.S. State Department declined to comment on the latest reports, spokesman Brian Hook said on April 2 that “the US is on a fast track to zero Iranian crude purchases.”

Mr Hook told Bloomberg that a sudden removal of Iranian crude from the market could fuel volatility and lead to a price spike.

Read the article by Stephen Miles in The Sydney Morning Herald.