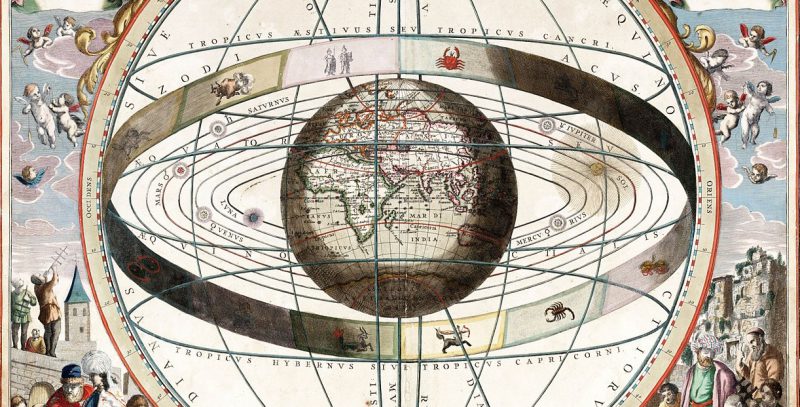 The structure of a diplomatic revolution

The example I have in mind is the contemporary Middle East, where the current paradigm between Israel and its neighbours has prevailed for more than half a century.

Nearly everything said and written about the issue reflects the outcome of the June 1967 Six-Day War, which left Israel in control of territories that had previously belonged to Jordan (East Jerusalem and the West Bank), Egypt (the Sinai Peninsula and Gaza) and Syria (the Golan Heights). Since then, the ‘normal’ diplomatic model (enshrined in UN Security Council resolution 242 and subsequent resolutions) has assumed that Israel would trade this territory in exchange for security and peace.

For some time, the paradigm appeared to have validity. Israel returned the Sinai to Egypt, allowing the two countries to sign a peace treaty that has endured to this day. Years later, Israel and Jordan normalised their relationship. Negotiations between Syria and Israel came close to succeeding, but failed in the end, largely because Syria’s president, Hafez al-Assad (the father of current Syrian President Bashar al-Assad), was unwilling to sign on to a compromise.

It is no longer possible to imagine peace talks, much less agreements, between Assad’s government and that of Israeli Prime Minister Benjamin Netanyahu. The Israeli government long ago annexed the Golan Heights, and now Assad’s government increasingly depends on Israel’s archenemy, Iran, for its survival, and instead of negotiations, we see Israel attacking Iranian forces and equipment on Syrian territory.

Diplomatic progress between Israel and the Palestinians is equally difficult to imagine. This wasn’t always the case. Negotiations came close several times to establishing a Palestinian state alongside Israel under terms that both sides could accept. But at the last minute, Palestinian leaders baulked, fearing that agreeing to less than what they had historically claimed to be Palestine would leave them politically vulnerable to hardliners who believed that compromise was unnecessary because time and world opinion were on the Palestinians’ side.

Read the article by Richard N. Haass in The Strategist.