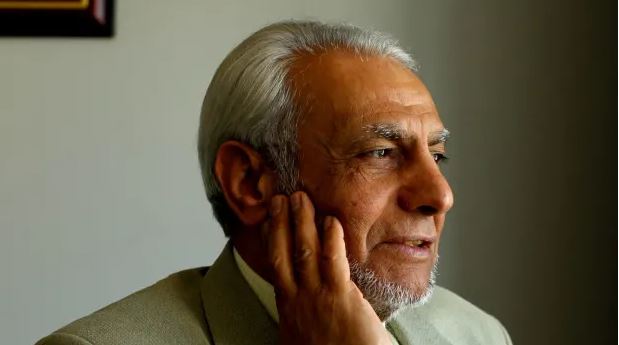 The Grand Mufti of Australia has convened an election forum to advocate for the interests of Muslim Australians, as community leaders press for action on Islamophobia in the aftermath of the Christchurch shooting.

Islamophobia is not the only item on the agenda. The event invitation also lists social policy, employment and climate change as key interests.

But Australian National Imams Council spokesman Bilal Rauf estimated that combating hatred and vilification was “by far the most important issue” for the community.

“[Christchurch] highlights that words matter, and that they result in consequences … the people who are most vulnerable are women and children,” he said.

The organisers said their “objective is to present a positive and powerful impression on the Australian leadership, by the participation of Australian Muslims in the elections”.

But community leaders said they recognised the limits of their political leverage.

Read the article by Bo Seo in the Australian Financial Review.