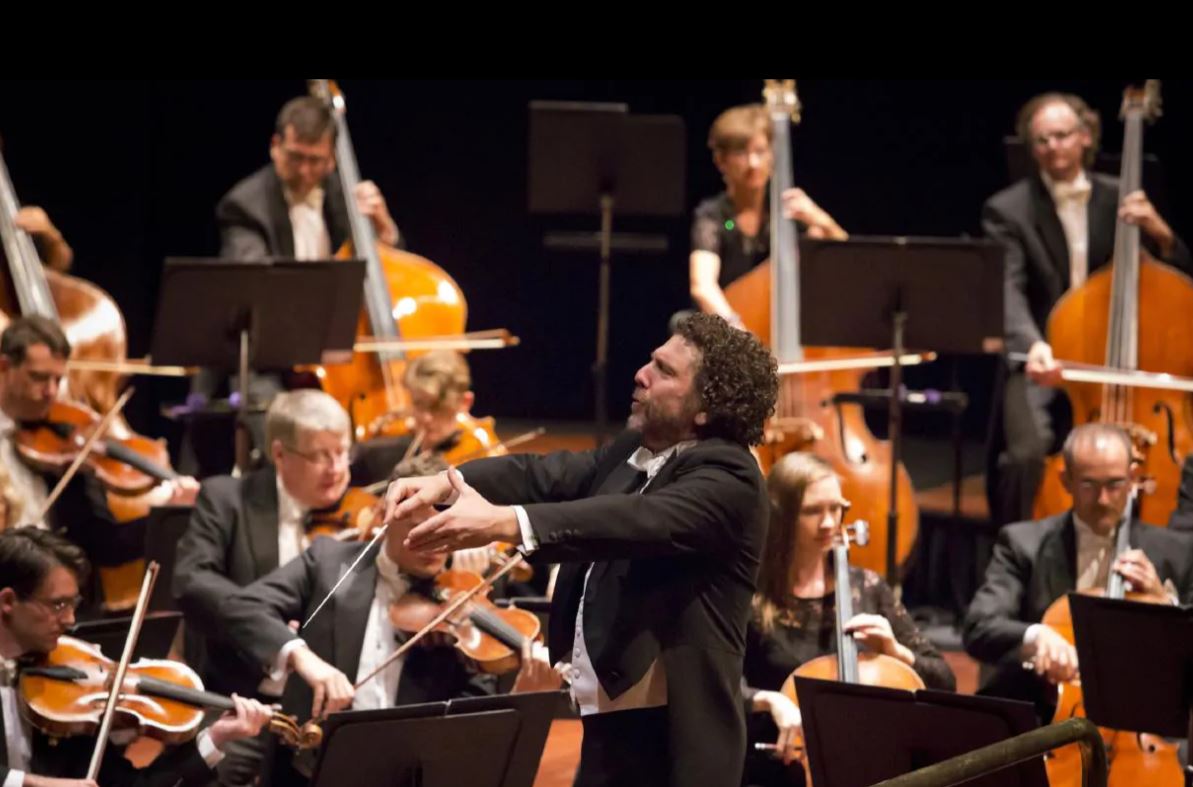 Passing the baton in the silent war on Wagner

Can anything good come from silence? There’s no more potent case than Richard Wagner and Israel, where there’s been an informal but very real policy of silence for eight decades. It’s a deeply complicated issue, full of symbolism, half-truths, long memories and deep wounds. Woody Allen even makes a passing reference to it in Manhattan Murder Mystery: “I can’t listen to that much Wagner, you know. I start to get the urge to conquer Poland.”

As a composer, Wagner stands among the giants. He made a monumental contribution to music with operas like Der Ring des Nibelungen, Tannhauser and Parsifal, a body of work that sounds to many of his admirers like the peak of human creativity. But his reputation is tempered by his strident anti-Semitism as well as his connection, however tenuous, to Nazism. Wagner might have worked with many Jewish musicians but he is also judged by his own words: in his essay Das Judenthum in Der Musik, or “Judaism in Music”, he writes about his “involuntary repellence” towards Jewish people.

Wagner died in 1883, six years before the birth of Adolf Hitler, but there was something about that grandiose nationalism and Norse mythology that struck a chord with German leaders in the first half of the 20th century. Wagner soon became a symbol of German exceptionalism and the Third Reich. The music of “Hitler’s favourite composer” was later rumoured, without evidence, to have been played in concentration camps during the war.

Read the article by Ashleigh Wilson in The Australian.