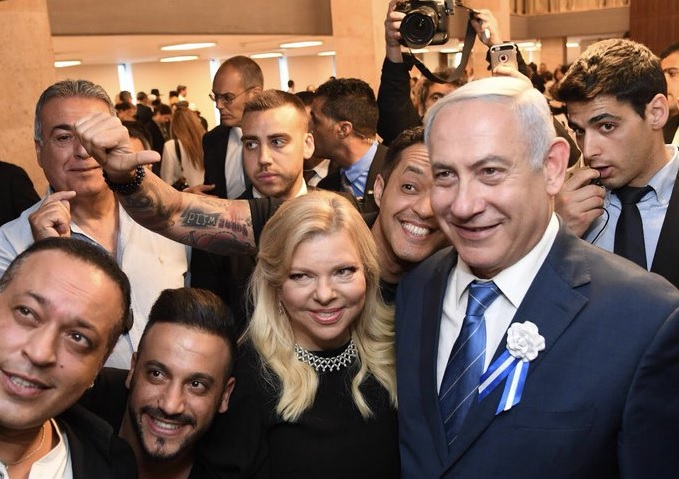 The re-election of Israeli Prime Minister Benjamin Netanyahu has been described by some of his critics as a blow to democracy, or as evidence of Israel’s progression towards becoming an ‘illiberal democracy’.

However, several democracy watchdogs disagree with this assessment, as do some constitutional law experts and political analysts in Israel—and some of them are on the left.

In fact, according to a variety of benchmarks, Israel’s democratic system remains among the world’s most stable and healthiest. Its quality has actually improved in certain aspects in recent years.

Israel’s election, as always, was direct and free, and the result unambiguous. While the outcome was never assured, in hindsight there’s no shortage of reasons why Israeli voters chose Netanyahu over his challenger, political newcomer and leader of the Blue and White party Benny Gantz, regardless of whether they agreed with Netanyahu’s worldview or approved of him personally.

Political analyst Anshel Pfeffer, of Israel’s left-leaning paper Haaretz, wrote after the election, ‘[Netanyahu] has delivered a decade of uninterrupted economic growth. His last term has seen four of the calmest years in Israel’s history, and he is now on close terms with the most powerful leaders in the world’, adding, ‘The biggest surprise of this election for me was that Benjamin Netanyahu didn’t win by a landslide.’

Although a recent biographer of Netanyahu, Pfeffer is no fan. ‘I’m one of the 47 percent who voted against Netanyahu, and I’m pretty depressed he won’, he wrote. ‘But I can’t for the life of me see how the result is the death of Israeli democracy, as some are now writing in op-ed columns and on social media …[T]his election … was probably one of the most democratic we’ve had.’

Much of the angst over the risk to Israel’s democratic institutions has focused on clashes between members of Netanyahu’s governing coalition and the Supreme Court of Israel, which has occasionally made rulings they dislike.

Yet voters turned their backs on Naftali Bennett’s New Right party, which had built its campaign around returning Ayelet Shaked as justice minister and continuing her crusade against what she saw as the high court’s judicial activism against popular interests. New Right failed to cross the electoral threshold.

Read the article by Ahron Shapiro on The Strategist.