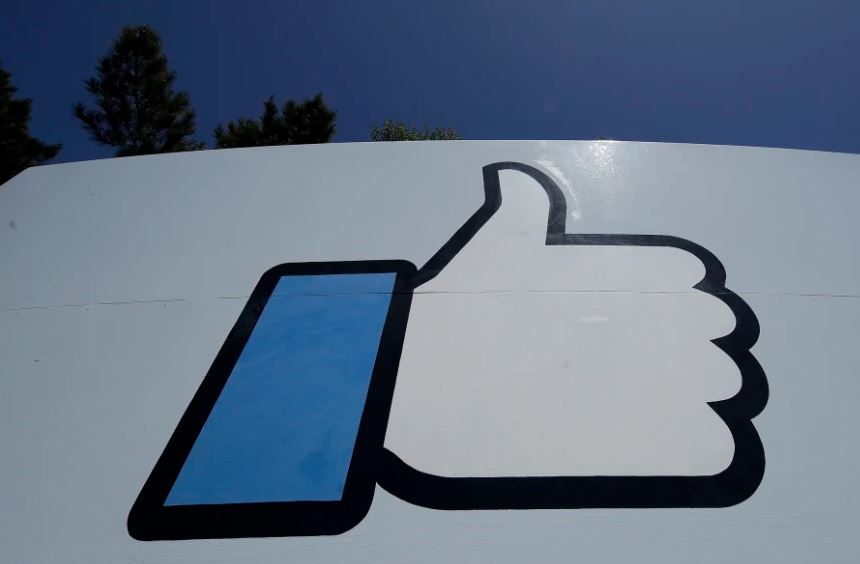 Jerusalem: Facebook said on Thursday it banned an Israeli company that ran an influence campaign aimed at disrupting elections in various countries and has cancelled dozens of accounts engaged in spreading disinformation.

Although Facebook said the individuals behind the network attempted to conceal their identities, it discovered that many were linked to the Archimedes Group, a Tel Aviv-based political consulting and lobbying firm that publicly boasts of its social media skills and ability to “change reality”.

“It’s a real communications firm making money through the dissemination of fake news,” said Graham Brookie, director of the Digital Forensic Research Lab at the Atlantic Council, a think tank collaborating with Facebook to expose and explain disinformation campaigns.

He called Archimedes’ commercialisation of tactics more commonly tied to governments, like Russia, an emerging – and worrying – trend in the global spread of social media disinformation. “These efforts go well beyond what is acceptable in free and democratic societies,” Brookie said.

Read the article by Isabel Debre and Raphael Satter in The Sydney Morning Herald.