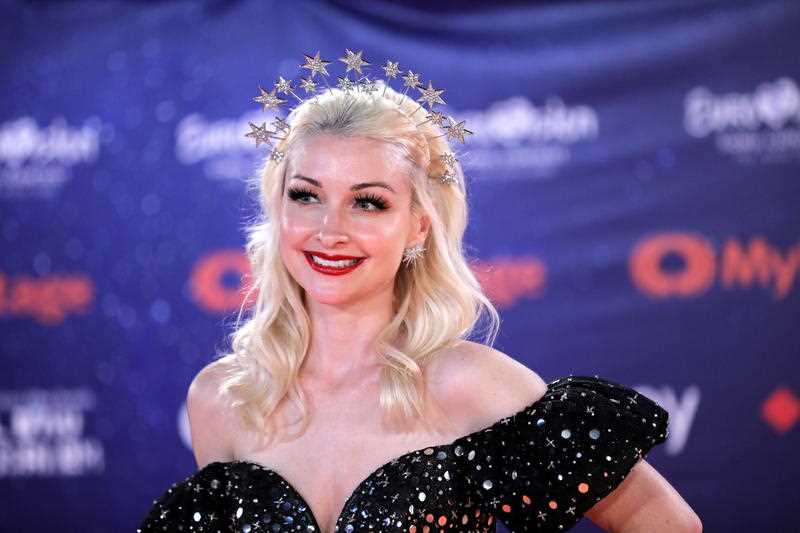 It’s a bit redundant to say Eurovision is a political event. Asking dozens of nations to convene each year for an enormous song competition is bound to cause friction, even if that contest luxuriates in the camp and comical. Still, this year is different. Australia’s Kate Miller-Heidke – along with every other contestant sent to Israel to represent their country – has been asked by pro-Palestinian activists not to perform. As the finale draws closer, calls from the Boycott, Divest, and Sanction (BDS) movement have only grown louder.

Miller-Heidke was soaring over a Tel Aviv crowd when she secured Australia‘s place in the grand final of the 2019 Eurovision Song Contest. Her rendition of Zero Gravity, light and operatic, paired with aerial dancing as awesome as anything the competition has produced. She beamed after nailing the final note. She knew it was enough. But away from the arena and the adoration, a debate raged: whether Miller-Heidke should participate in the contest at all.

To understand why, we need to jump back to the middle of the 20th century. The creation of Israel and its subsequent wars with neighbouring Arabic nations saw the state claim regions previously within the borders of Egypt, Syria, and and Jordan. But those within the affected territories – collectively known as Palestine – never ceded their ownership.

Essentially, they never wanted to be part of Israel. Although those territories sit within Israeli borders, Palestinians see Israeli control as an illegal occupation, complete with blockades and severe sanctions.

Read the article from Pedestrian.