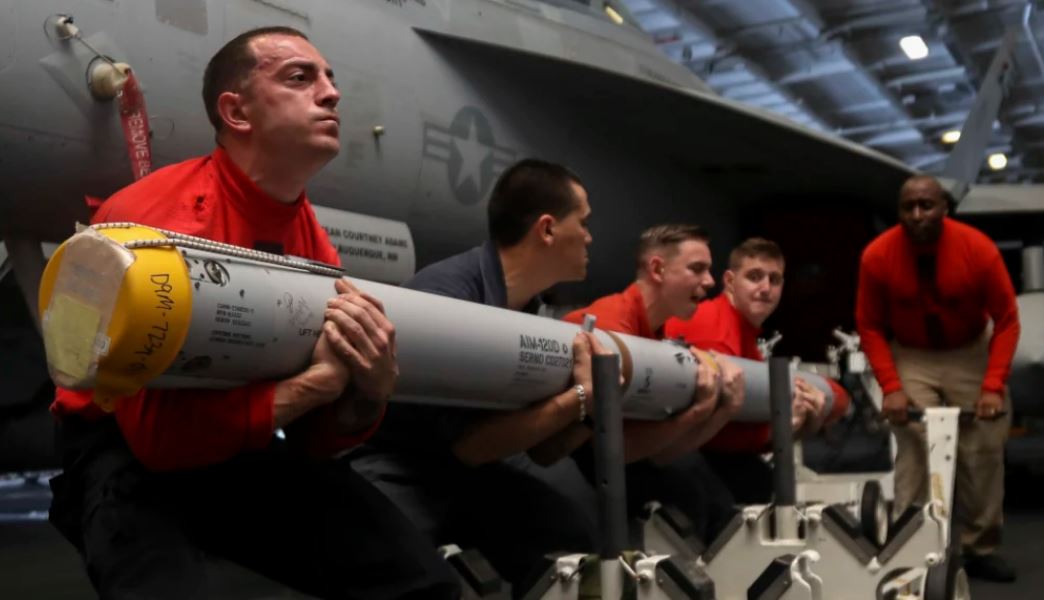 Washington: Members of the US  Congress are seeking answers from the Trump administration on plans to respond to escalating tensions with Iran, demanding more information about fast-moving developments in the Middle East.

US officials are due to meet with congressional leaders from both parties in both chambers, including heads of both intelligence committees, on Thursday to discuss the Middle East, according to a person familiar with the plans. There will be a larger briefing for all House members next week, which will include Secretary of State Michael Pompeo, according to another person.

Bob Menendez, the top Democrat on the Senate Foreign Relations Committee, rejected this timeline for information and warned that uninformed decisions could lead to conflict like the US’s military involvement in Iraq in the last decade, which was justified with faulty intelligence.

“Things are happening at warp speed here,” Menendez said. “We don’t need another Iraq weapons of mass destruction moment, that we’re led into things on false information, unverifiable, untested. So I am alarmed that we cannot even get the basic briefings in a timely manner.”

Policymakers’ scramble for information comes as the US ordered its non-emergency government staff to leave Iraq, citing an “increased threat stream” in the region. Administration officials have been spent this week warning of rising threats to Americans from forces backed by Iran and are deploying warship, B-52 bombers and Patriot missiles to to the Persian Gulf to counter what the US calls a heightened threat from Iran to its soldiers and interests in the region.

Read the article by Steven Dennis and Billy House in The Sydney Morning Herald.