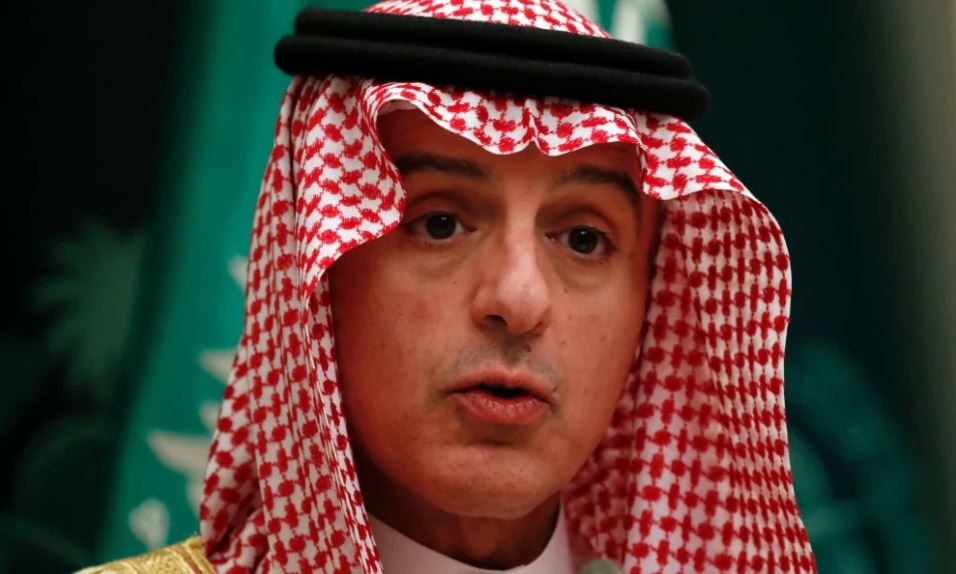 Saudi warning it will respond ‘with strength and determination’ to Iran

Riyadh: Saudi Arabia does not want a war with Iran but will respond “with strength and determination” if Iran decides to start one, a top Saudi official has said.

The statements follows similarly Hawkish comments from Iranian Foreign Minister Mohammad Javad Zarif on Saturday that he did not believe a war would break out in the region as Tehran did not want a conflict and no country had the “illusion it could confront Iran”.

Amid the escalating tensions, the US Federal Aviation Administration has warned American air carriers to “exercise caution” when flying over the region due to “increasing” risk, and energy company Exxon Mobil has begun the process of evacuating 50 US employees from Iraq.

“We don’t want a war in any way, but at the same time we won’t allow Iran to continue its hostile policies toward the kingdom,” Minister of State for Foreign Affairs Adel Al-Jubeir told reporters in Riyadh early Sunday morning. “We want peace and stability.”

Al-Jubeir began the press conference – called suddenly after midnight – by listing a series of terror attacks in which he said Iran had played a role over the past few decades. The Iranian government “is not looking for stability or security in the region,” he said, adding that Yemen’s Houthi rebels, supported by Iran, had launched more than 200 missiles into Saudi Arabia over the past few years. The Houthis also were behind a drone attack on Saudi oil installations last week, in which the drones were supplied by Iran, he claimed.

Read the article by Vivian Nereim in The Sydney Morning Herald (from Bloomberg, The New York Times, McClatchy, Reuters).