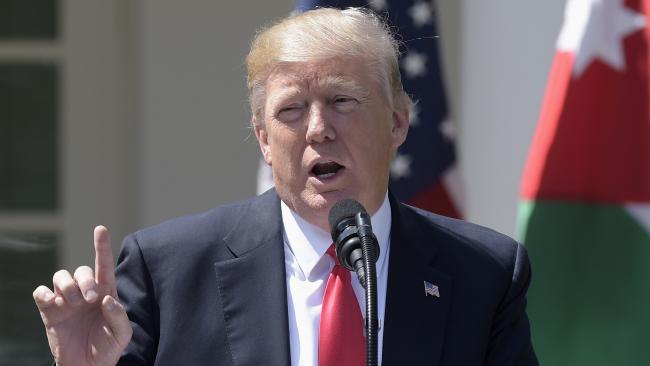 Washington: US President Donald Trump has threatened Iran in a tweet, raising concerns about a potential US-Iran conflict at a time when tensions between Washington and Tehran have risen.

“If Iran wants to fight, that will be the official end of Iran. Never threaten the United States again,” Trump said in a tweet on Sunday.

Trump has tightened economic sanctions against Iran, and his administration says it has built up the US military presence in the region. It accuses Iran of threats to US troops and interests.

Tehran has described US moves as “psychological warfare” and a “political game”.

It comes as Saudi Arabia said it wants to avert war in the region but stands ready to respond with “all strength” following last week’s attacks on Saudi oil assets, telling Iran that the ball is now in its court.

Two days earlier, four vessels, including two Saudi oil tankers, were sabotaged off the coast of the United Arab Emirates.

In response, countries of the Gulf Co-operation Council began “enhanced security patrols” in the international waters of the Arabian Gulf area on Saturday, the US Navy’s Bahrain-based Fifth Fleet said on Sunday.