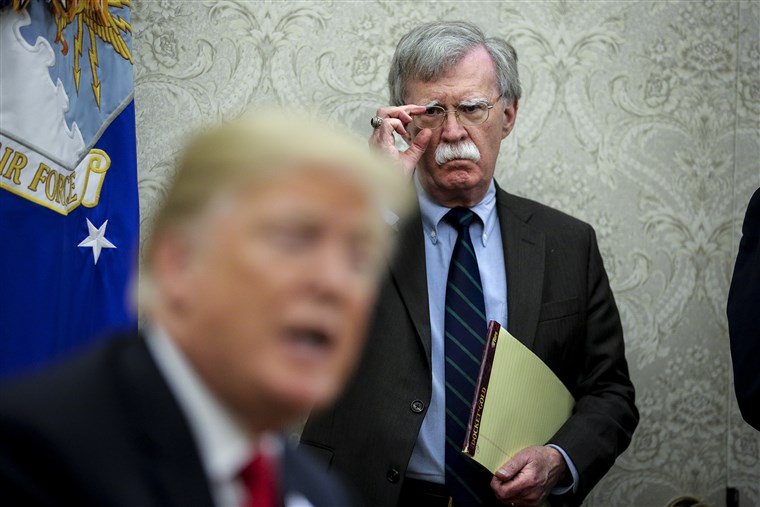 Donald Trump has warned Iran to “never threaten the United States again” as concerns over a potential US-Iran conflict escalate.

Iran’s foreign minister has criticised President Donald Trump for his overnight tweet threatening the Islamic Republic with its “official end.”

Mohammad Javad Zarif posted his own message on Monday on Twitter, saying Trump had been “goaded” into “genocidal taunts.”

Zarif wrote that Trump “hopes to achieve what Alexander (the Great), Genghis (Khan) and other aggressors failed to do.”

He added: “Iranians have stood tall for a millennia while aggressors all gone.”

He ended his tweet with #neverthreatenaniranian and: “Try respect – it works!”

The tweet comes after US President Donald Trump issued a new threat to Tehran, tweeting that a conflict would be the “official end” of Iran.

This came as Saudi Arabia warned it stood ready to respond with “all strength” and it was up to Iran to avoid war.

The heightened rhetoric follows last week’s attacks on Saudi oil assets and the firing of a rocket into Baghdad’s heavily fortified “Green Zone” on Sunday, home to government buildings and foreign embassies.