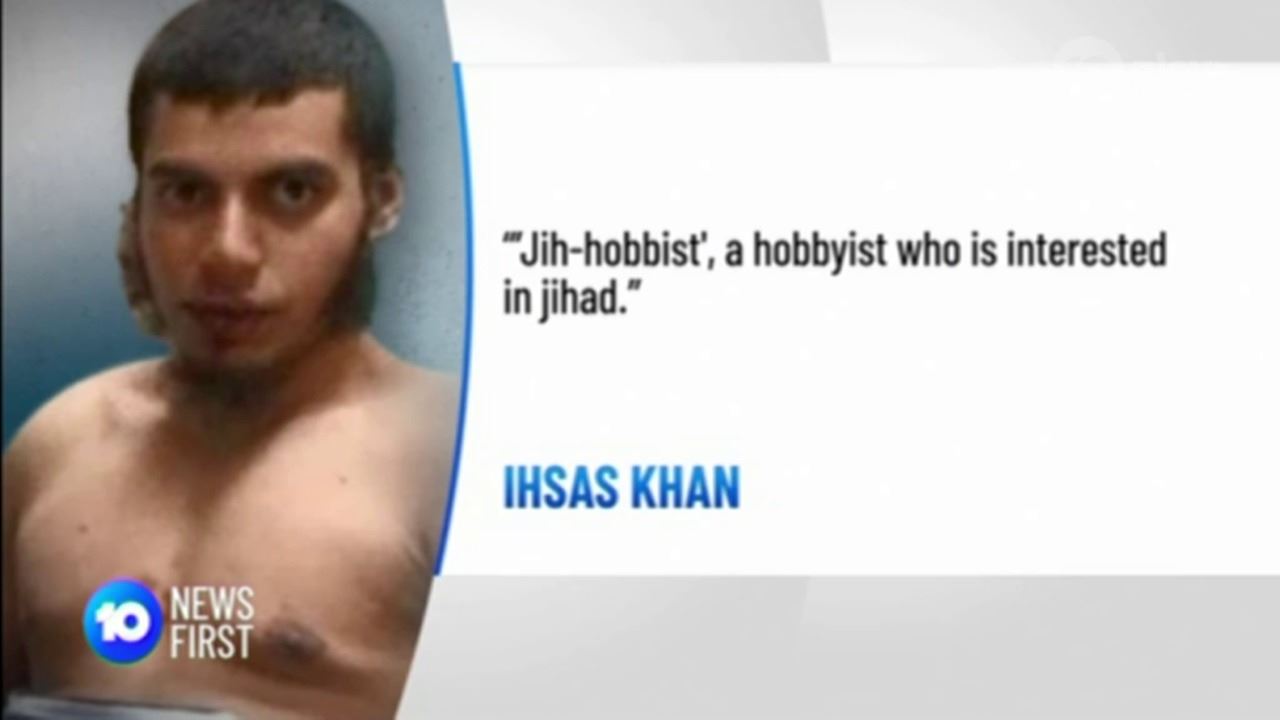 Convicted terrorist Ihsas Khan has taken to the witness box, in a bid for a lighter sentence over a knife attack on a man in Sydney’s west in 2016. But he revealed he had plans for his crimes to be a lot worse.