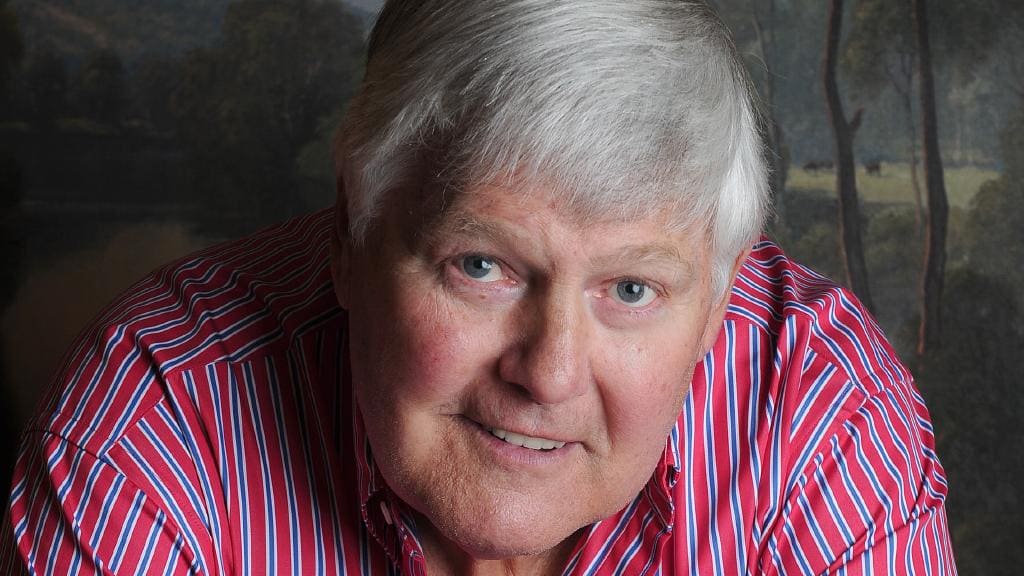 Footy legend Mal Brown has refused to apologise for saying his former teammate Kevin Bartlett “was very Jewish” and that “he never bought a drink in his life”.

Brown made the comments on the Sunday Footy Show, before host Tony Jones issued an apology.

But the former footy star – dubbed one of the most controversial in the game – told the Herald Sun: “I am absolutely not apologising for that.”

When asked if he thought anyone could have been offended by his comments he responded with “I don’t give a stuff.”

Brown said his comments were not taken out of context and that he was referring to Bartlett drinking more than his share of squash after the Windy Hill Brawl that broke out at a Richmond Essendon game in 1974.

The Chairman of the Anti-Defamation Commission Dr Dvir Abramovich called for the former Australian rules footballer to apologise and said that his comments “peddled offensive and demeaning stereotypes”.

“Mal Brown now needs to do the right thing and withdraw his thoughtless and hurtful slur,” he said.

Read the article by Angelica Snowden in the Herald Sun.