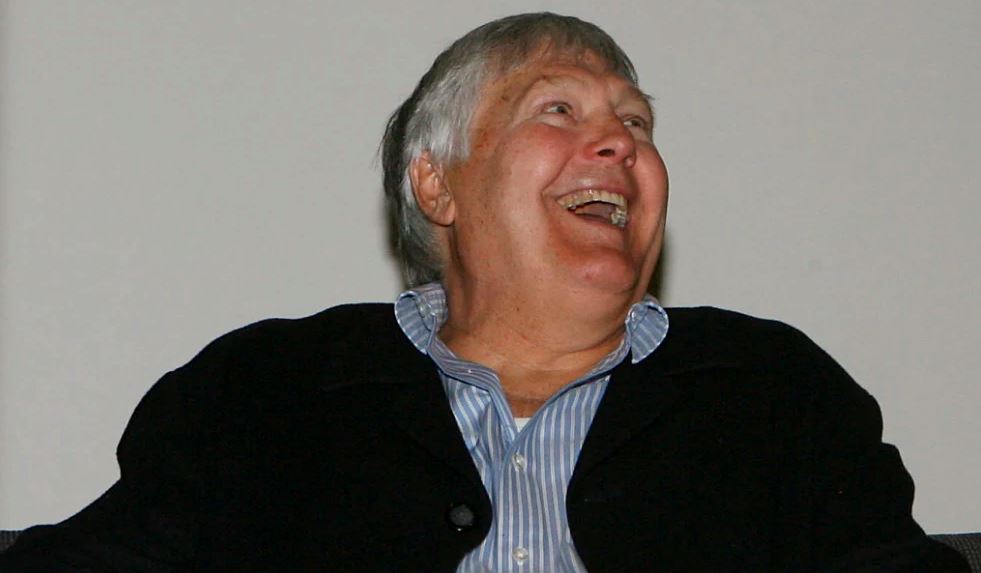 The Sunday Footy Show has apologised for a disparaging remark about Jewish people made by former Richmond hard man Mal Brown.

While talking about his former teammate Kevin Bartlett, Brown said: “he was very Jewish, he never bought a drink in his life”.

The comment inferred that Bartlett was stingy with money and played on the negative stereotype that Jewish people love money and are reluctant to spend it.

A spokeswoman for Nine, owner of The Age and the Sydney Morning Herald, said: “The comments made today were in poor taste and we don’t condone those stereotypes.

“We apologise for any offence it may have caused.”

The show’s host, Tony Jones, also apologised for the comments during the show.

The Sunday Footy Show goes live to air which made it impossible for the network to “dump” the comments as radio shows are able to do.

Dr Dvir Abramovich, chairman of the Anti-Defamation Commission, welcomed the apology but said Brown needed to withdraw his “thoughtless and hurtful slur”.

“While we value the role of humour, sports figures, who are often role models, need to be mindful of not peddling offensive and demeaning stereotypes, especially those that are rooted in classic anti-Semitism, and which generate laughter at the expense of others.

Read the article by Ronny Lerner in The Age.