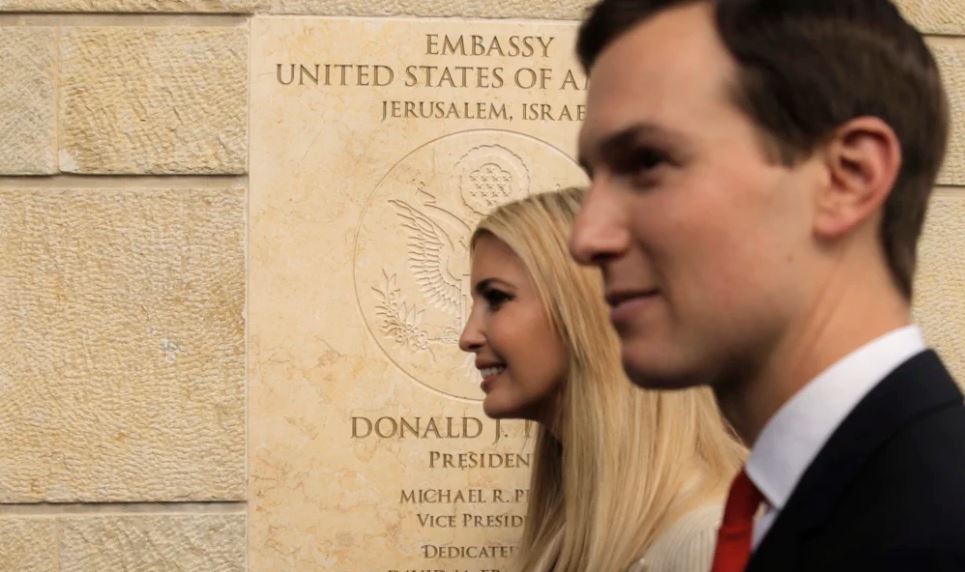 Kushner’s Israel-Palestinian ‘deal of the century’ is on ice. Again.

Jerusalem: Political chaos met presidential son-in-law and adviser Jared Kushner as he visited Israel for meetings to bolster support for his peace plan, as the prospect of a second round of Israeli elections muddied the plan’s long-delayed rollout.

In a move that stunned Israelis, Prime Minister Benjamin Netanyahu failed to form a governmentby a Wednesday night deadline and his party put forward a bill to dissolve the Knesset, Israel’s parliament.

The move means Israel will hold new elections on September 17, less than six months after its April 9 vote.

The shock rerun of the election comes as the White House is running short of time to release its plan for how to solve the decades-long conflict between Israel and Palestinians before the 2020 US election campaign kicks into full swing. Analysts say Netanyahu is unlikely to want to address thorny political issues or the prospect of any concessions with the Palestinians during a campaign period.

“I think the Trump peace plan is on ice indefinitely now,” said Dan Shapiro, a former US ambassador to Israel under the Obama administration.

“They already understood that they couldn’t roll out a peace plan during an Israeli election or government formation, so now the same logic is going to apply. Anything in the plan that has the slightest hint of a concession or a hard ask to Israel will be political dynamite during a campaign.”

Read the article by Loveday Morris in The Sydney Morning Herald.