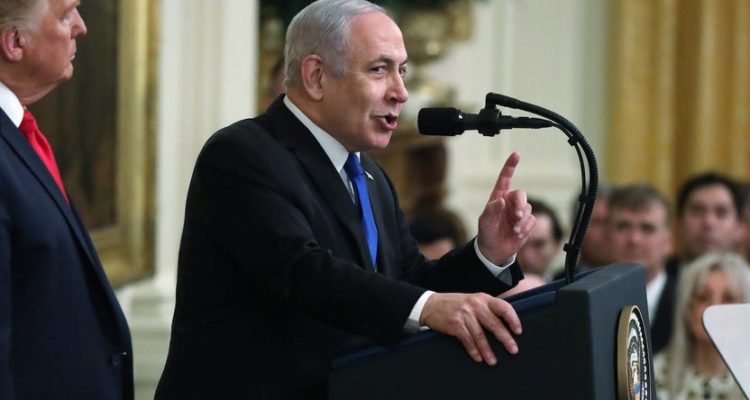 Ravid’s book “Trump’s Peace: The Abraham Accords and the Reshaping of the Middle East” goes inside the at-times turbulent US-Israel relationship during the Trump years. Trump heavily emphasized cultivating a close relationship with Israel and then-Prime Minister Benjamin Netanyahu, and put his son-in-law Jared Kushner, who already had a previous relationship with Netanyahu, in charge of the White House’s Middle East relations.

A former Trump administration official told Ravid for the book that Netanyahu essentially used the US president as a prop for his own political gain ahead of Israel’s March 2020 elections.

In early 2020, the Trump administration unveiled a “peace plan” for the Middle East. The so-called “Deal of the Century” involved no discussions with Palestinian leaders, and they promptly rejected it. Critics said it was misleading to call it a “peace plan,” dismissing it as little more than a PR stunt for Netanyahu ahead of an election.

“There was no meaningful consultation with the Palestinians over the past two years, and the result is a plan that would be very difficult for any Palestinian leader to accept and defend to their people,” Dan Shapiro, the US ambassador to Israel under former President Barack Obama, told Insider at the time.