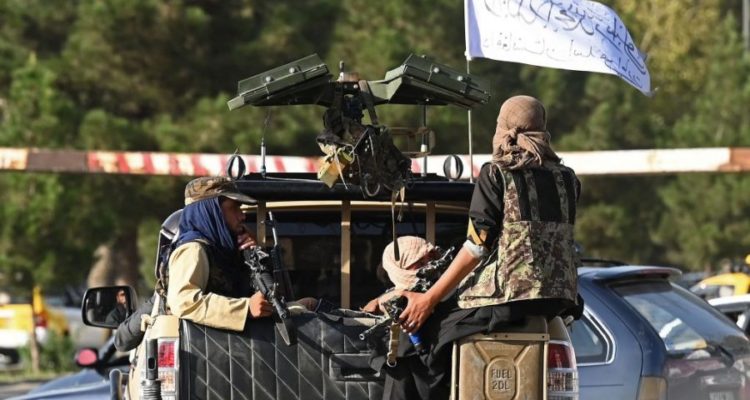 Terrorism and China in focus at Be’er Sheva Dialogue

Israel and Australia face rapidly changing security environments with growing militarisation in their regions. Both are targets for terrorist attacks and are trying to meet the challenges of a more belligerent China.

Against this reality, delegations from Australia and Israel met online in November for the seventh annual Be’er Sheva Dialogue to discuss how the two nations can work together on areas of common strategic interest.

The dialogue is a partnership between ASPI and the International Institute for Counter-Terrorism at Reichman University and brings together officials, parliamentarians and analysts.

There was considerable agreement on the view that China was an increasingly intrusive and aggressive power in both the Indo-Pacific and the Middle East, but the perspectives on this from Israel and Australia were fundamentally different.

For Australian policymakers, the world was viewed through the prisms of Chinese power and the partnerships that help manage it, such as AUKUS, the Quadrilateral Security Dialogue and a string of other multilateral relationships.

For Israel, Iran is the wolf nearest the sled and the state that poses an existential risk through its continued nuclear-weapon ambitions and its cultivation, support and direction of violent proxy actors, notably Hamas and Hezbollah. They share the Iranian regime’s desire to obliterate the state of Israel.

How Beijing relates to Iran, Israel and other important Middle Eastern states is what makes China important to Israel. And how the engagement of the United States and of European powers with Iran and China either empowers or contains Iranian aggression is key here.

Read the article by Anthony Bergin in The Strategist.