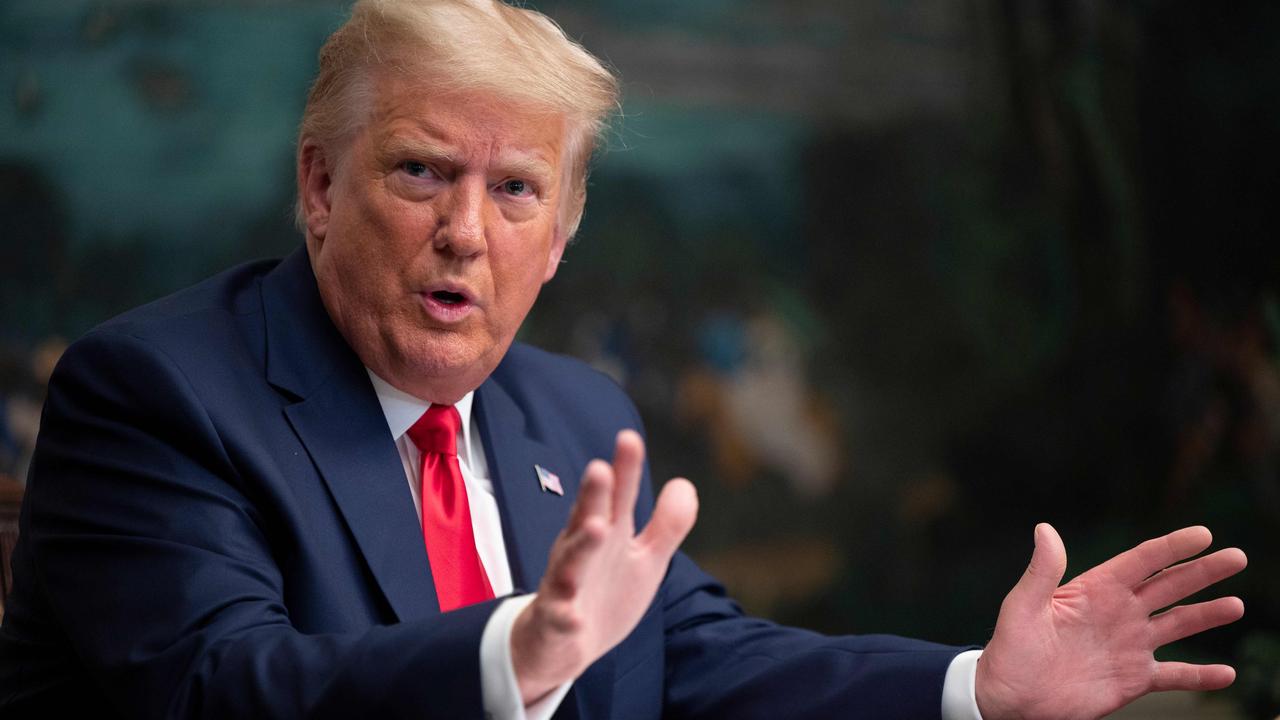 An Evangelical supporter of Donald Trump has threatened to withdraw support for the former president after the latter dissed former Israeli Prime Minister Benjamin Netanyahu earlier this week.

In an interview with Axios reporter Barak Ravid, Trump rallied against Netanyahu, one of his closest political allies, after the latter congratulated President Joe Biden for winning in the 2020 election.

“F*** him,” Trump told Ravid. “The first person that congratulated [Biden] was Bibi Netanyahu, the man that I did more for than any other person I dealt with. … Bibi could have stayed quiet. He has made a terrible mistake.”

While evangelical leaders mostly stayed silent on Trump’s comments, Mike Evans on Monday said he was “horrified” by the former president’s remarks and warned that his words could cause many evangelicals to withdraw their support.

Evans, who once worked as the former president’s adviser, also implored Trump to understand that there were more evangelicals supporting Netanyahu than there were of him.

“There is no possibility you can win again if Bible-believing evangelicals see you as the ‘F–k Netanyahu’ president who . . . blames the State of Israel, and not the Palestinians, for not making peace,” Evans added in a letter to Trump, a copy of which was shared with The Washington Post.

Jack Graham of Prestonwood Baptist Church, who also served as a member of Trump’s faith advisory council, urged both leaders to reconcile. He also encouraged Trump to clarify his remarks.

Read the article in the International Business Times.