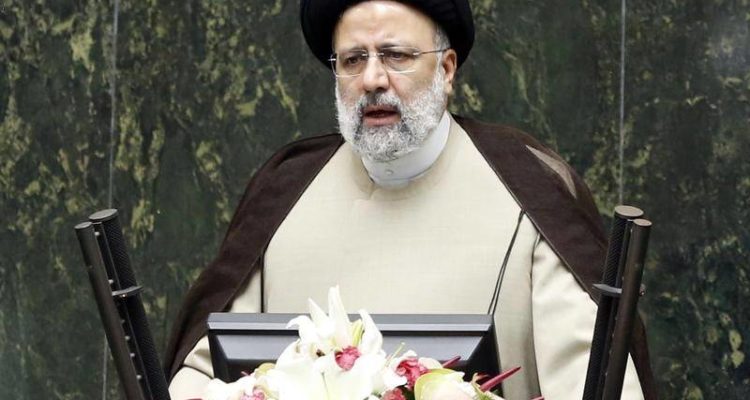 Iran has accused Western parties to its 2015 nuclear deal of “persisting in their blame game”, a day after European diplomats warned the pact would soon be an empty shell if not revived.

“Some actors persist in their blame game habit, instead of real diplomacy. We proposed our ideas early, and worked constructively and flexibly to narrow gaps,” Iran’s top negotiator, Ali Bagheri Kani, said on Twitter on Tuesday.

“Diplomacy is a two-way street. If there’s real will to remedy the culprit’s wrongdoing, the way for a quick, good deal will be paved.”

In a pessimistic assessment of talks between Iran and major powers in Vienna, diplomats from Britain, France and Germany warned on Monday that “time is running out” to rescue the pact, which they said would very soon become “an empty shell” without progress in negotiations.

Indirect talks between Iran and the United States started in April but stopped in June after the election of hardline cleric Ebrahim Raisi, whose negotiating team has returned to Vienna after five months with an uncompromising stance.

The stakes are high. Failure in the negotiations would carry the risk of a new regional war, with Israel pushing for a tough policy if diplomacy fails to rein in Iran’s nuclear work.

Read the article by Parisa Hafezi in The Young Witness.