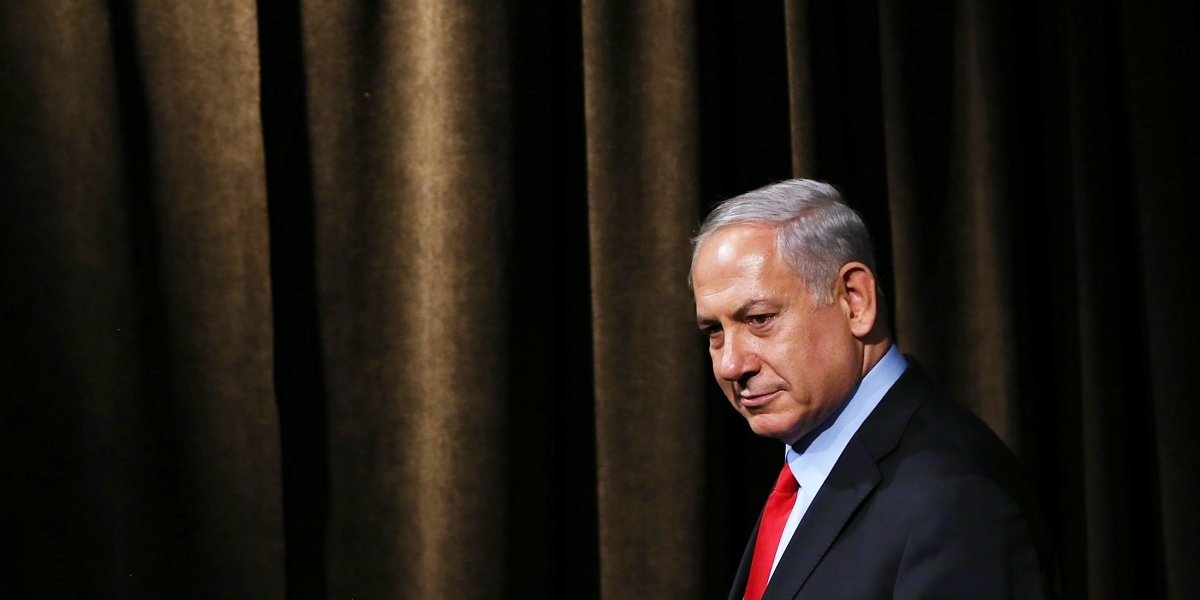 Israel’s parliament voted to dissolve itself in the early hours on Thursday, just over a month after the last time Israel went to the polls and handed Netanyahu his apparent fifth victory.

Netanyahu was named victorious by President Reuven Rivlin, as he appeared to have a clear path towards forming a coalition government with several right-wing and religious parties that won an impressive number of seats.

He was given 42 days to negotiate with the aim of securing a majority coalition of at least 61 parliamentary seats.

But shortly after midnight on Thursday, Likud that it had fallen short by one seat.

The shortfall led the Knesset to vote to dissolve. New elections are tentatively scheduled for September 17.