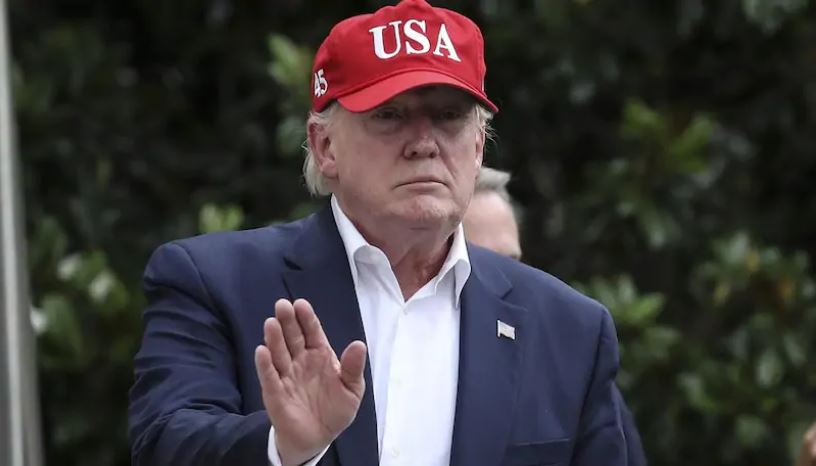 Iran says US offer of talks not genuine

Iranian Foreign Ministry spokesman Abbas Mousavi has said additional sanctions imposed on Iran by the United States show that Washington’s offer of talks is not genuine.

The United States placed sanctions on Iran’s largest petrochemical holding group on Friday for indirectly supporting the Islamic Revolutionary Guard Corps (IRGC), a step it said aimed to dry up revenues to the elite Iranian military force but that analysts called largely symbolic.

US President Donald Trump said earlier this month he would be willing to talk to the Islamic Republic.

“It was only necessary to wait one week until the claim of the president of America about talks with Iran were proven to be hollow,” Mousavi said in a statement.

Tensions have risen between Iran and the United States in recent weeks after Washington sent more military forces to the Middle East, including an aircraft carrier, B-52 bombers and Patriot missiles, in a show of force against what US officials call Iranian threats to US troops and interests in the region.

Iranian Defence Minister Amir Hatami noted the presence of American warships in the region on Saturday and said that the Islamic Republic’s enemies are afraid of conflict because of the country’s advanced offensive and defensive power, according to the Iranian Students’ News Agency (ISNA).