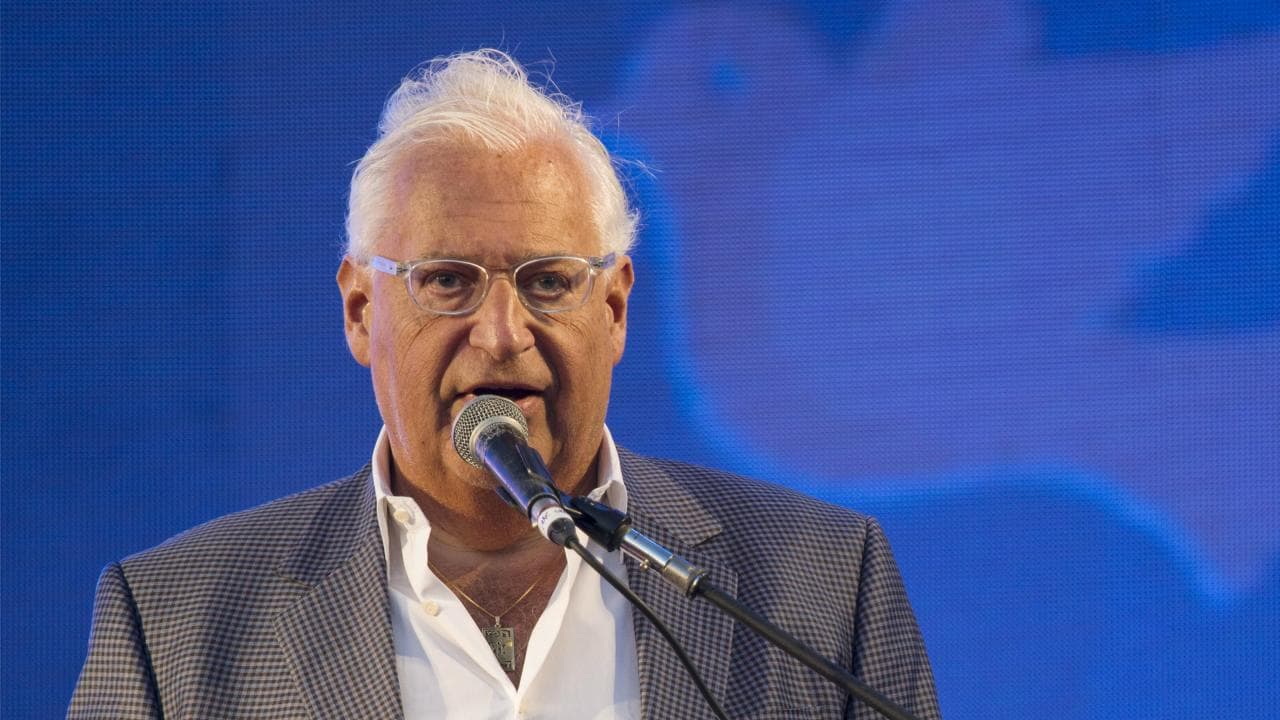 The US ambassador has said Israel has the right to annex at least “some” of the occupied West Bank, in comments likely to deepen Palestinian opposition to a long-awaited US peace plan.

The Palestinians have rejected the plan before it has even been unveiled, citing a string of moves by Donald Trump that they say show his administration is irredeemably biased.

They are likely to see the latest comments by US ambassador to Israel David Friedman as a new nail in the coffin of a peace process that is already on life support. In the interview in The New York Times yesterday, Mr Friedman said that some degree of annexation of the West Bank would be legitimate.

“Under certain circumstances, I think Israel has the right to retain some, but unlikely all, of the West Bank,” he said.

The establishment of a Palestinian state in territories, including the West Bank, that Israel occupied in the Six-Day War of 1967 has been the focus of all past Middle East peace plans.

No firm date has yet been set for the unveiling of the Trump administration’s plan although a conference is to be held in Bahrain later this month on its economic aspects.

The public comments made by administration officials so far suggest the plan will lean heavily on substantial financial support for the Palestinian economy, much of it funded by the Gulf Arab states, in return for concessions on territory and statehood.