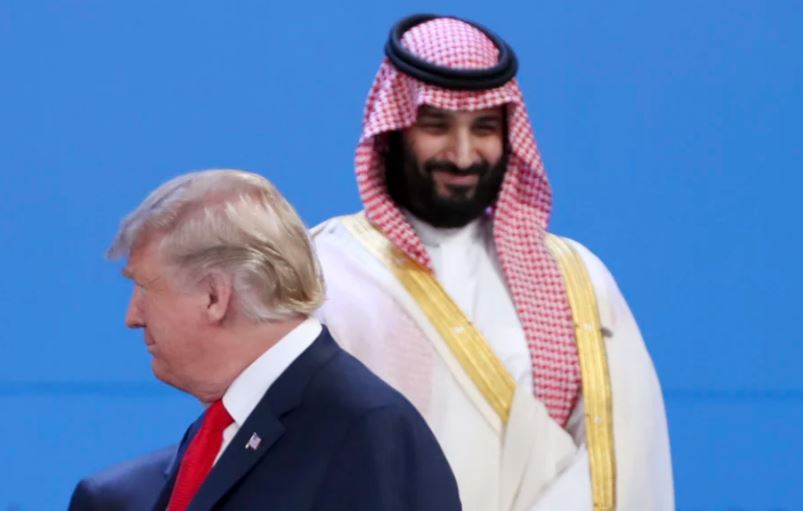 Riyadh: Saudi Crown Prince Mohammed bin Salman has reportedly blamed Iran for the attack on two oil tankers in the Gulf of Oman.

In an interview with pan-Arab newspaper, Al-Sharq al-Awsat, the crown prince charged that the Iranian regime attacked the ships, one of which was Japanese, during Japanese Prime Minister Shinzo Abe’s visit.

“The Iranian regime did not respect the Japanese prime minister’s visit to Tehran, and while he was there replied to his efforts by attacking two tankers, one of which was Japanese,” he said.

Salman urged the international community to take a “decisive stand”.

The Saudi crown prince also said that his country does not want war. “But we won’t hesitate to deal with any threat to our people, our sovereignty, our territorial integrity and our vital interests,” he added.

Meanwhile crew members rescued from a Norwegian-owned oil tanker, the other vessel that was hit by an explosion, arrived in Dubai, the owners and managers of the Front Altair said.

After being rescued on Thursday by the Hyundai Dubai after an explosion and fire on the tanker, the crew were taken to Iran.

Read the article by Marwa Rashad in The Sydney Morning Herald.