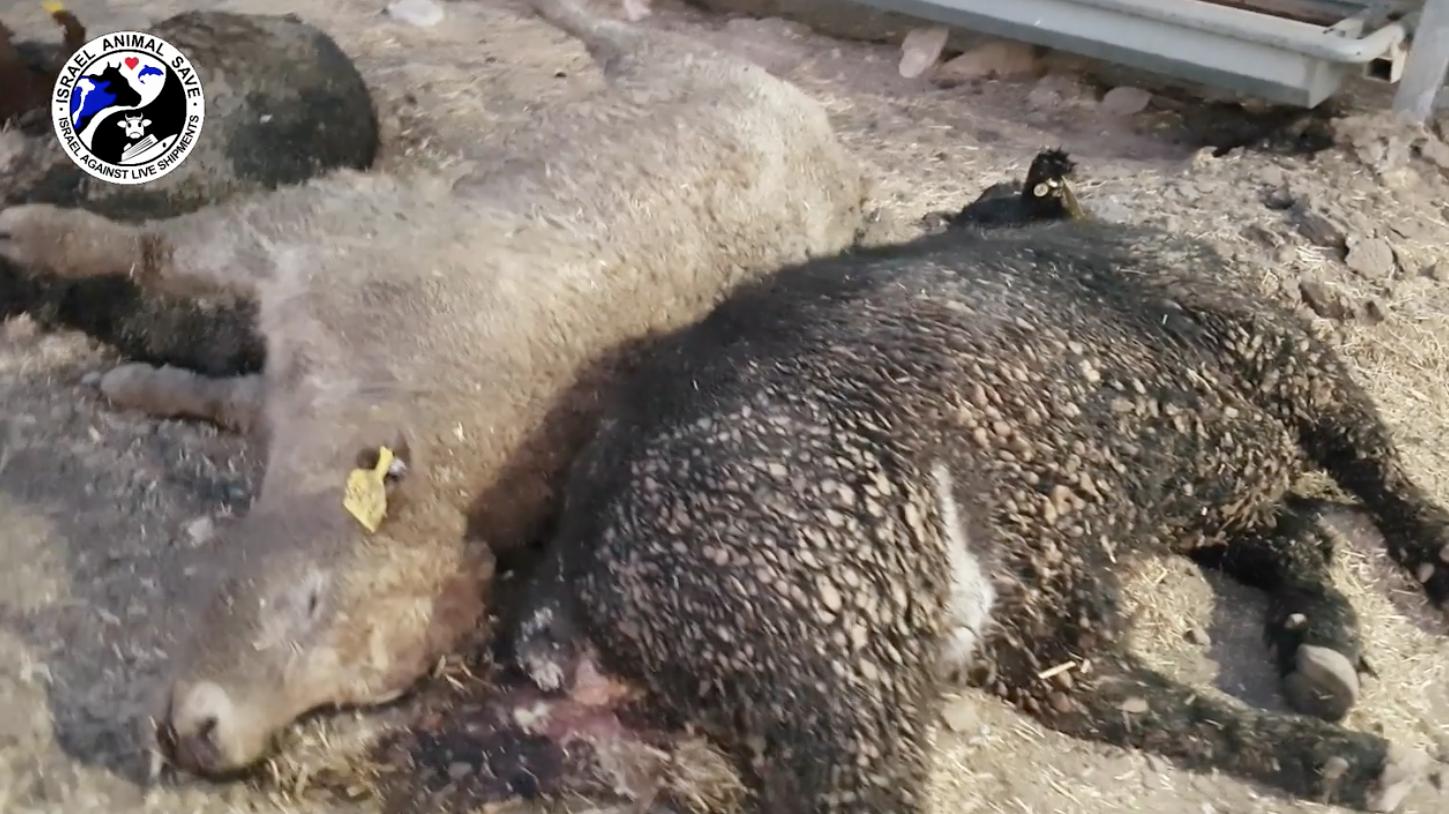 More than 60 WA cattle have allegedly perished in hot desert-like conditions after a shipment docked in Israel this month but failed to unload for five days.

Additionally, shocking footage has emerged of workers using electric shock prodders to unload surviving animals, twisting their tails and stomping on the cattle.

There is also separate distressing footage of dead, bloated cattle lined up on the floor.

The Maysora, operated by Perth-based Livestock Shipping Services, and reported to be carrying 20,000 sheep and cattle, arrived at Eilat on June 7, but unloading took five days and the animals were left in hot cramped conditions, with dozens dying as a result.

According to Israeli press, the Israeli Agricultural Ministry reported 34 cattle died aboard and a further 30 died after disembarking.

The Department of Agriculture and Water Resources said it was aware of reports of alleged poor animal welfare and mortalities of Australian animals onshore in Israel, and was seeking additional information from the exporter to clarify the allegations.

Read the article by Jenne Brammer in The West Australian.