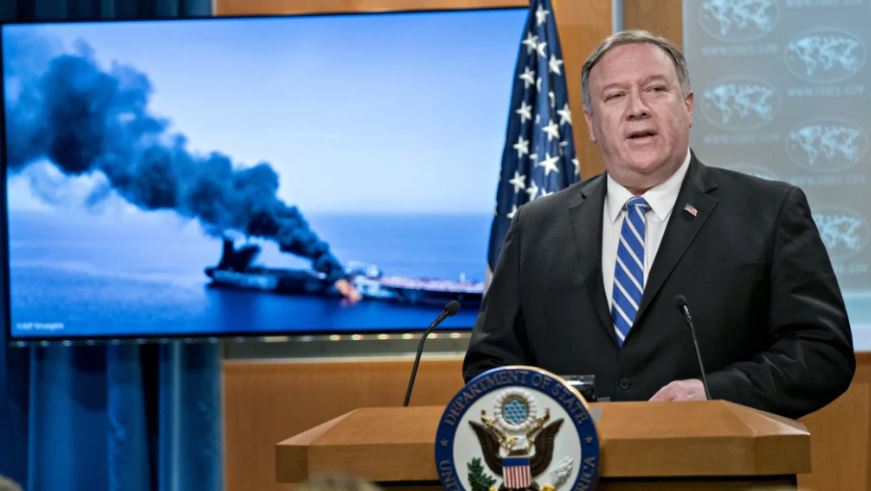 How Trump may get manipulated into war with Iran

Washington: In August 2002, as the Bush administration was deep into its propaganda effort to convince the public that if we didn’t invade Iraq then Saddam Hussein would kill us all with weapons of mass destruction, a British official described to Newsweek the prevailing sentiment: “Everyone wants to go to Baghdad. Real men want to go to Tehran.”

You might have thought that the catastrophe of the Iraq War would have given even the most ardent hawk second thoughts about the wisdom of a US war against Iran. But it didn’t. Now those hawks may well be trying to move events toward the military confrontation they’ve wanted for so long.

And because President Donald Trump is so impulsive, so unpredictable and so easily manipulated, they just might succeed.

We are right now in a state of what’s referred to as “rising tensions,” which usually means people on both sides getting worked up over events and statements that are objectively trivial but could nonetheless produce disaster if the parties are dumb enough.