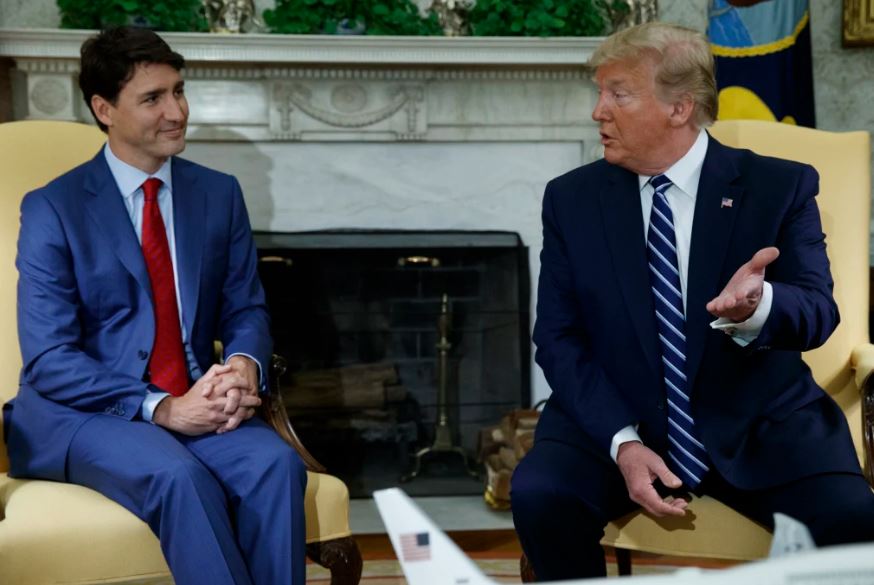 Trump says Iran made ‘big mistake’ shooting down US drone

Washington: President Donald Trump warned on Thursday that Iran “made a very big mistake” after the Islamic Republic claimed responsibility for shooting down an American drone, further ratcheting up a week of heightened tensions between Washington and Tehran.

But he later suggested it was an error by an individual who was “loose and stupid” and he declined to detail any potential US response.

“I would imagine it was a general or somebody who made a mistake by shooting that drone down,” Trump said during an Oval Office meeting with Canadian Prime Minister Justin Trudeau. “I find it hard to believe it was intentional. It could have been somebody who was loose and stupid.”

Iranian media said the aircraft was hit inside Iranian airspace. The US said the Global Hawk drone was flying in international airspace when it was shot down by an Iranian missile over the Strait of Hormuz, an oil choke point.

“Iranian reports that the aircraft was over Iran are false,” said Navy Captain Bill Urban, a spokesman for US Central Command. “This was an unprovoked attack on a US surveillance asset in international airspace.”

The downing of the drone fanned fears that a military clash between the US and Iran is just a matter of time, stoking tension throughout the Gulf, which supplies one-third of the world’s oil. Iranian media said the aircraft was hit near Kuh Mobarak, on Iran’s southern coast.

Read the article in The Sydney Morning Herald (Bloomberg).