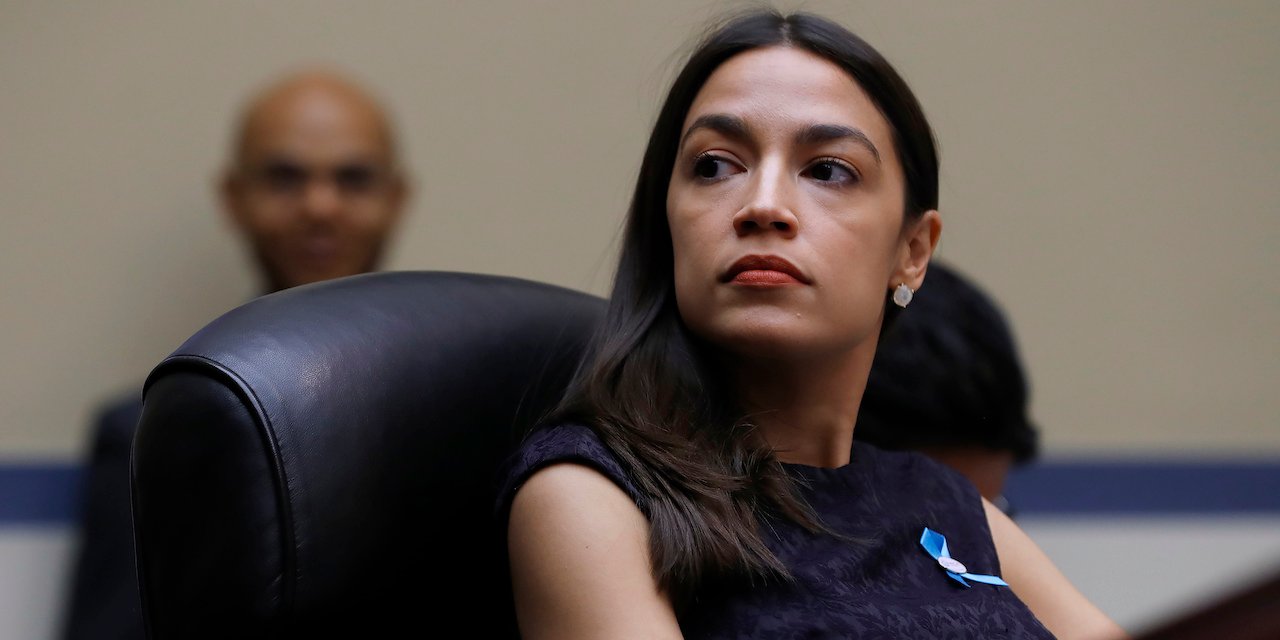 Rep. Alexandria Ocasio-Cortez has spent the last few days doubling down on her argument that the US government’s migrant detention centres are “concentration camps,” despite receiving substantial pushback.

Since Tuesday morning, the New York Democrat has tweeted more than a dozen times elaborating on her argument that the migrant detention facilities function as concentration camps because they’re detaining people without trial in “dehumanising” conditions.

She’s repeatedly argued that the country should focus on how the government is treating migrants at the border, rather than debate the terminology she’s using to describe it. The lawmaker first used the term “concentration camp” during an Instagram live stream on Monday night.

Read the article by Eliza Relman in Business Insider Australia.