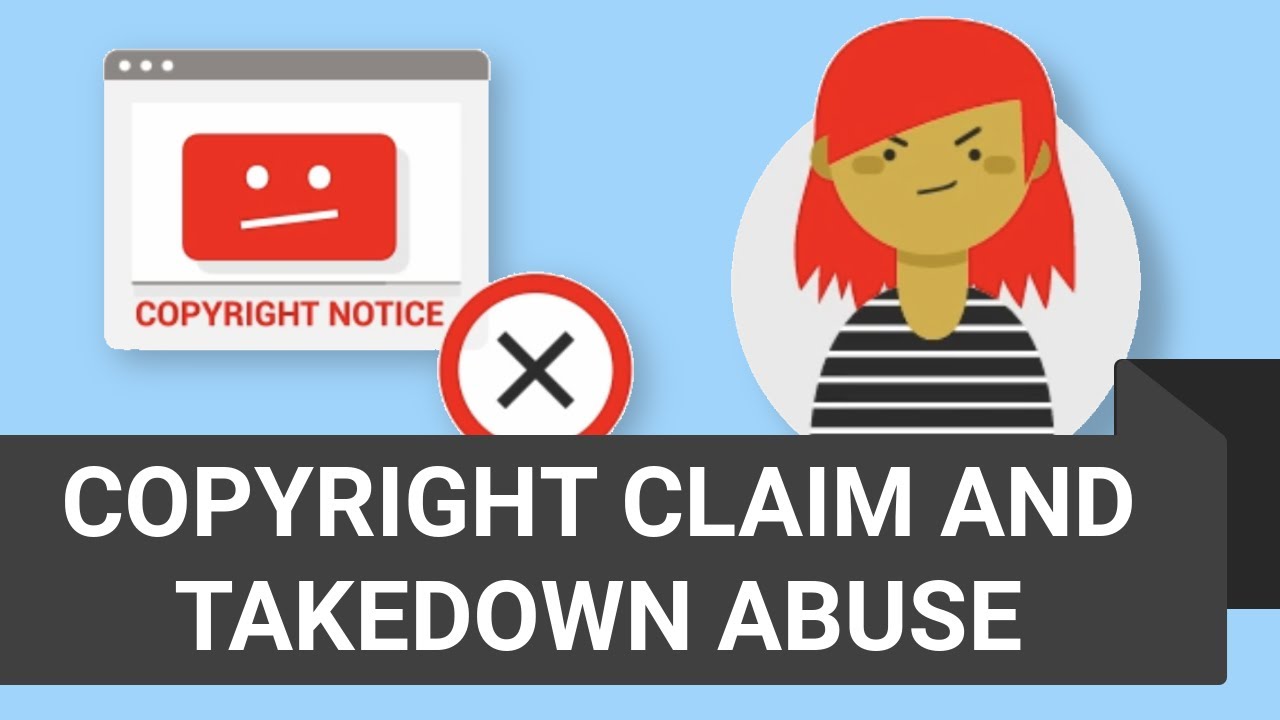 On the 2nd June this site Jmedia Online published a set of videos on YouTube that had been recorded at the Al Quds Day rally that had taken place the day before on the steps of the Victorian parliament in Melbourne. There were seven videos in total, arranged in chronological chunks that depicted what took place at the rally.

One of the videos ‘Al Quds Day 2019 – part 3’ was subjected to a copyright takedown notice from YouTube, the notice having been issued by someone purporting to be ‘Amir Finkelstein’ with the email address finkelsteinamir@gmail.com.

Consequently Jmedia received a copyright strike with the blunt warning that if Jmedia were to receive multiple such copyright strikes, YouTube would have to disable our account. To prevent that from happening, YouTube advised us not to upload videos containing copyrighted content that we are not allowed to use for our own purposes.

We wrote to Mr. Finkelstein to ask him why he lodged his claim but unsurprisingly he never replied.

At that point it was decided to not waste any time and a counter notification was lodged with YouTube:

This 100% original video is one of seven that I produced with my own camera at a public rally on Saturday June 1. The nomination of part 3 apart from the other parts I have uploaded makes no sense as this video is just one a sequence of videos I produced on the day. The email address of the complainant appears to be fake. The claimant has not responded to my email query asking for an explanation of the grounds for this spurious claim. The intention here by the claimant appears to be solely mischievous and malicious.

I swear, under penalty of perjury, that I have a good-faith belief that the material was removed due to a mistake or misidentification of the material to be removed or disabled.

Seventeen days later Jmedia received an email from YouTube’s copyright department advising us that they had completed processing our counter notification and the video in contention had finally been restored.

Jmedia had posted the details of this sorry saga into a YouTube community support forum where one victim of such noxious false copyright claims had remarked that fake copyright claims are on the rise. He had experienced a 5 months long battle involving 5 strikes that all came from the same fake complainant with the sole intention of destroying his YouTube channel.

We can only surmise as to why the claimant in our case had bothered to do this, a claimant who had disguised his true identity almost certainly by creating a fake email address to avoid prosecution. Perhaps a clue lies in the content of the particular video he tried to block.

It shows a die-hard anti-war activist, who sides with the anti-Israel hate camp, speaking at length about the Palestinian cause and how people should stand up to Israel and other nations who allegedly oppress Muslims. His name as far as can be discerned by listening closely to when he is introduced in the video clip is Jacob Recht.