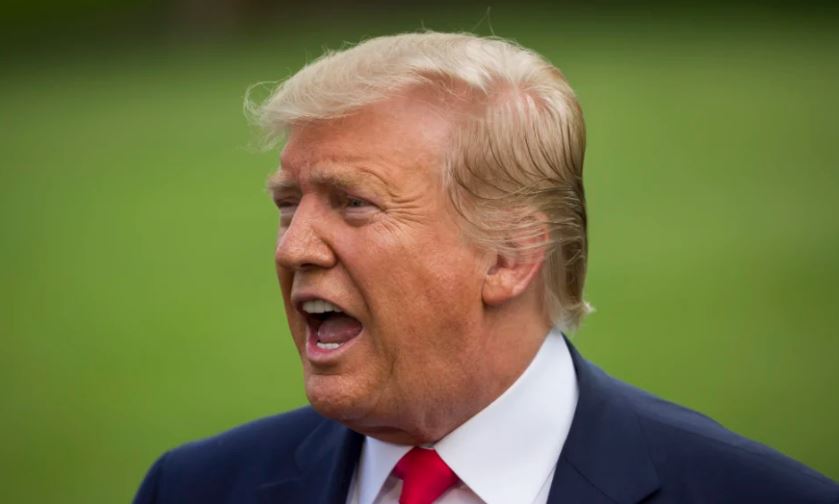 This was on stark display on Thursday night, local time, when he abruptly cancelled a planned strike on Iran.

Explaining his decision on Twitter, Trump said it would not have been “proportionate”to kill up to 150 people in retaliation for Iran shooting down an unmanned US drone.

It was a sensible decision, one that reflects Trump’s long-standing reluctance about the use of military power.

When it comes to avoiding the frightening prospect of an all-out military confrontation between the the two countries, the world’s best hope is that Trump’s instincts continue to prevail.

Unlike other members of his administration, such as his neo-conservative national security adviser John Bolton, Trump is an isolationist at heart. He wants the era of US military adventurism to end.

“What will we get for bombing Syria besides more debt and a possible long term conflict?” he said back in 2013.

Since entering the White House, Trump has engaged in hairy-chested rhetoric – threatening the “official end” of Iran and promising to rain down “fire and fury” on North Korea.