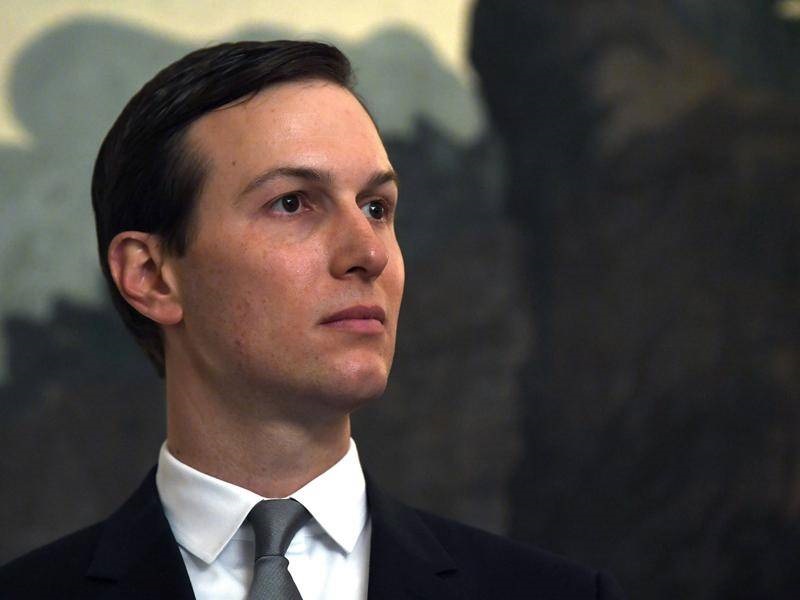 Manama, Bahrain: US President Donald Trump’s son-in-law and senior adviser, Jared Kushner, appealed on Tuesday for the Palestinians to consider a $50 billion ($71 billion) economic support plan they have already rejected because it does not include a political resolution to the long-running conflict with the Israelis.

Kushner, speaking at a conference in Bahrain, defended the proposal as the foundation of any eventual peace plan. Meanwhile, Palestinians protested the plan in the streets of the West Bank, Gaza and elsewhere.

“We don’t need money. We are not hungry for bread,” said Gaza physician Said Jadba, one of the protesters jamming the streets of West Bank cities as the plan was unveiled. “We are hungry for dignity.”

The president’s son-in-law sought to defend his long-anticipated plan at the start of a two-day workshop aimed at building support for a program to combine private investment and support from regional governments to transform economically devastated Palestinian communities.

“My direct message to the Palestinians is that despite what those who have let you down in the past have told you, President Trump and America has not given up on you,” Kushner said.
“This workshop is for you, and if this is executed correctly, it will lead to a better future for the Palestinian people: a future of dignity, prosperity and opportunity.”

Kushner’s audience in the tiny Gulf kingdom did not include any official Palestinian delegation. Nor was Israel, which will have to sign off on many of the proposal’s projects, represented by government officials.